The Arctic Zone of Russia is not only endless tundra. There are forests beyond the Arctic Circle with large reserves of excellent timber. Several Arctic regions are now launching projects for the manufacturing of modular structures for the construction of wooden houses.

Delivery of any construction material beyond the Arctic Circle is very expensive. However, asphalt for road construction or concrete for the construction of industrial buildings cannot be replaced. But residential buildings can be built from wood, which does not need to be transported hundreds or even thousands of kilometres. It also withstands the extreme arctic cold better than brick, reinforced concrete or sandwich panels. And people themselves feel more comfortable in a wooden house, where the walls 'breathe'. 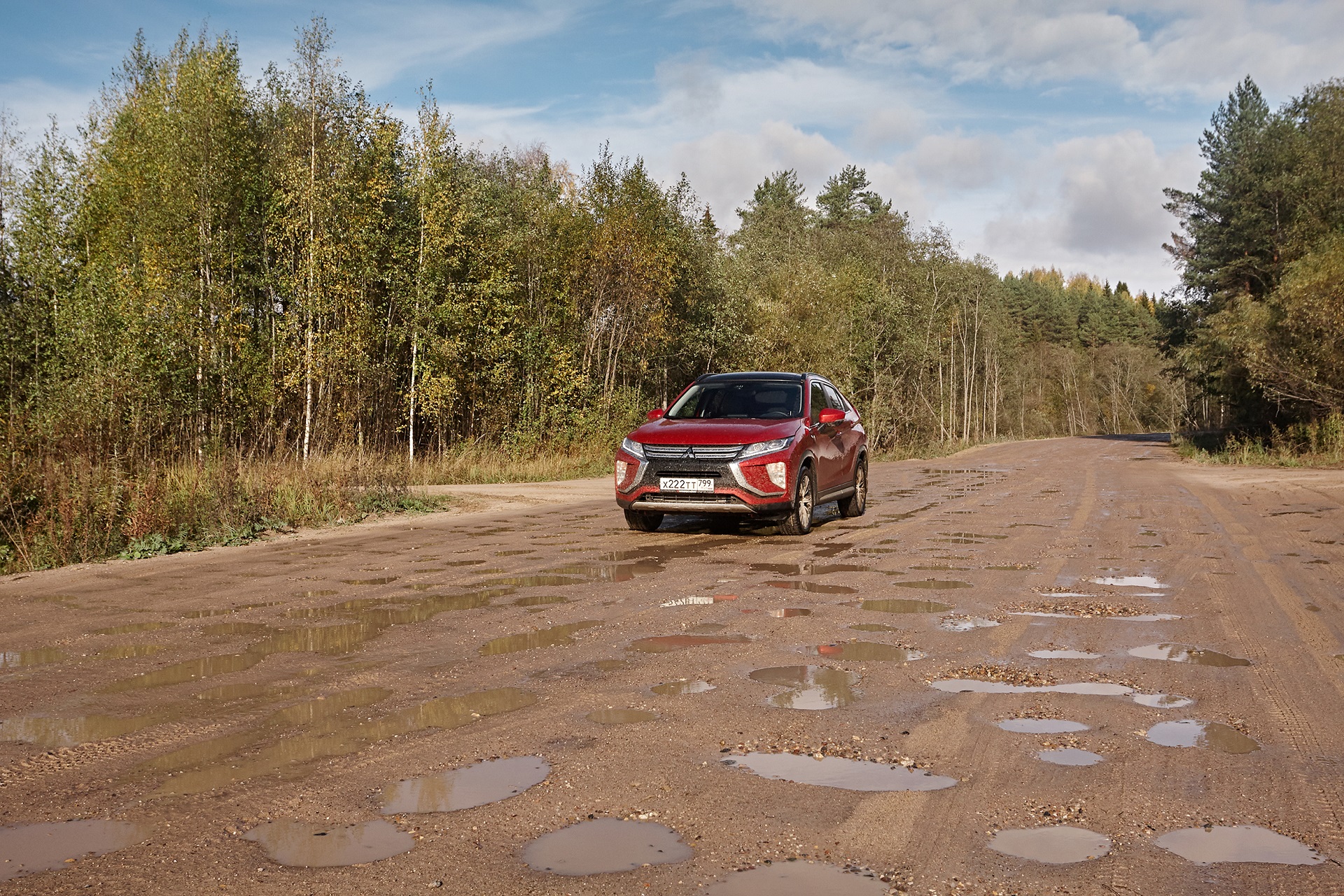 Wood as a construction material has only one drawback: it is a fire hazard. But this can easily be eliminated using modern technology. Simply impregnate the wood with a special compound, and it becomes as fire-resistant as concrete or brick.

The first project for the large-scale construction of wooden houses in the Arkhangelsk Region is now being prepared for implementation. The production facilities in the region can help implement projects of almost any scale. A large timber industry complex in Pomorye began to be created back in the pre-Soviet period when a port for the export of timber was founded on the Mezen river in 1872. And the maximum scale of production was achieved by this timber industry complex in the Arctic Zone of the Arkhangelsk Region in the 1970s when the production facilities of the Mezen Plant were reconstructed. 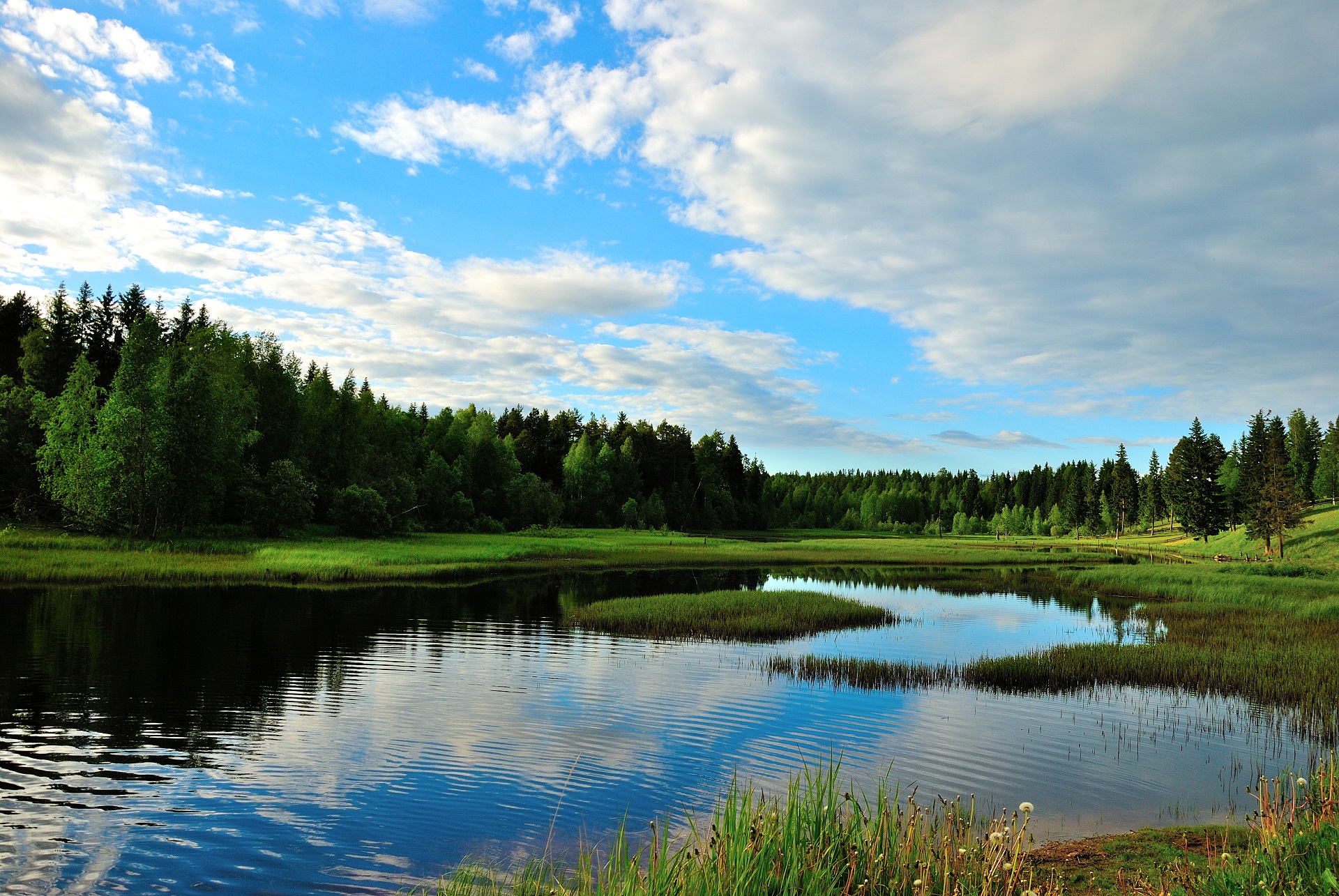 The Arkhangelsk timber processing complex is considered the most modern of the entire timber processing industry in Russia. The region produces one-third of the total Russian volume of pulp and cardboard, up to 10% of the sawn timber and up to 11% of the paper. Thus, Arkhangelsk PPM JSC produces every fourth school exercise book in Russia. The production capacities of the regional timber industry complex are as follows: over 2.1m tonnes of cellulose, 563k tonnes of paper and 1.8m cubic metres of lumber. 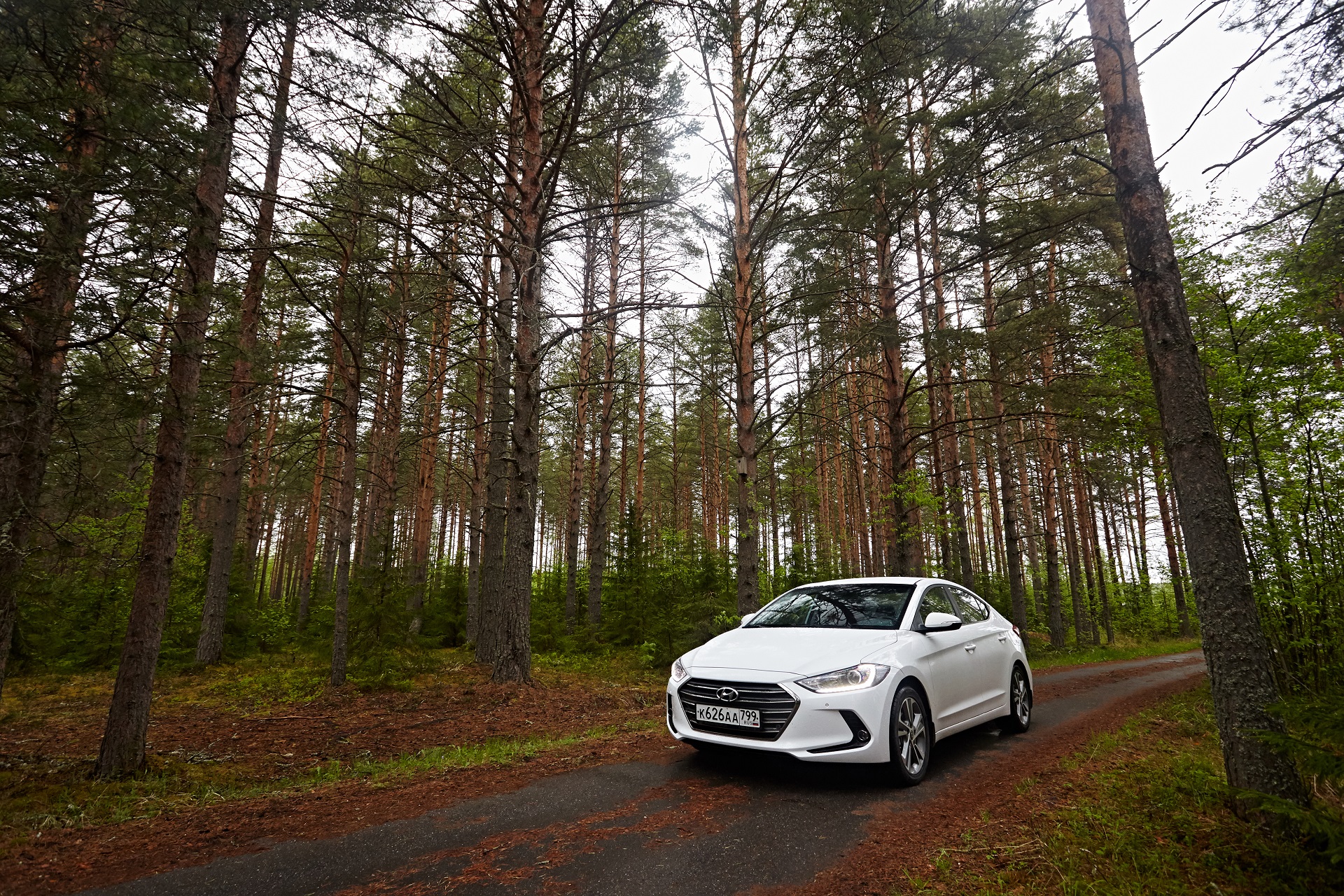 Now Pomorye is increasing the depth of timber processing to produce products with an even higher added value. Biofuel (granules and pellets) is now being produced from wood waste in Pomorye, and they also plan to start the production of activated carbon. The production of wooden houses and modular structures will be another step in this direction. In addition, their delivery to other Arctic regions that are not so rich in forests will become an additional incentive for the development of the Northern Sea Route.

Other Arctic regions are also studying the successful experience of the Arkhangelsk Region. The Komi Republic has already announced its intention to take part in the pilot project for the development of wooden housing construction.

Yamal is also interested in it. The Yamal Timber Industry Complex, the largest wood processing enterprise in the region, has already started operating in Tarko-Sale. Its goal is to provide Yamal residents with wooden houses that can be constructed in a matter of hours.

Читайте также Arctic Gold: Where Russia's Wealth is Concentrated How gold from Arctic deposits can make Russia a world leader in the extraction of this precious metal