Gold is the main international currency worldwide. This fact comes to the fore at critical junctures when even hydrocarbon prices are dropping. However, a time like this almost always sees the cost of gold rise. Due to the inevitable reduced production, the price of gold will keep growing. While several countries, like South Africa, are mining less and less gold due to the depletion of active deposits, Russia has been increasing its volumes, currently being the third-largest mining country in the world after China and Australia. And the richest reserves of deposits in the Arctic zone will certainly give Russia a shot at the global lead.

Presently, most of the Arctic gold is concentrated in Alaska. The Far North of Russia is runner-up in terms of reserves, with Arctic Canada ranking third. The share of Russian gold in the world's Arctic reserves roughly amounts to 23% and in terms of production 36%, while the share of polar gold in the reserves and production of Russia still slightly exceeds 10%. Until recently, the development of the polar deposits was considered unprofitable due to their inaccessibility. But the soaring gold prices and the fast-paced development of transport infrastructure in the Arctic have changed the game.

Experts predict that in the near future the contribution of the Arctic to the volume of gold mining may become fundamentally different. 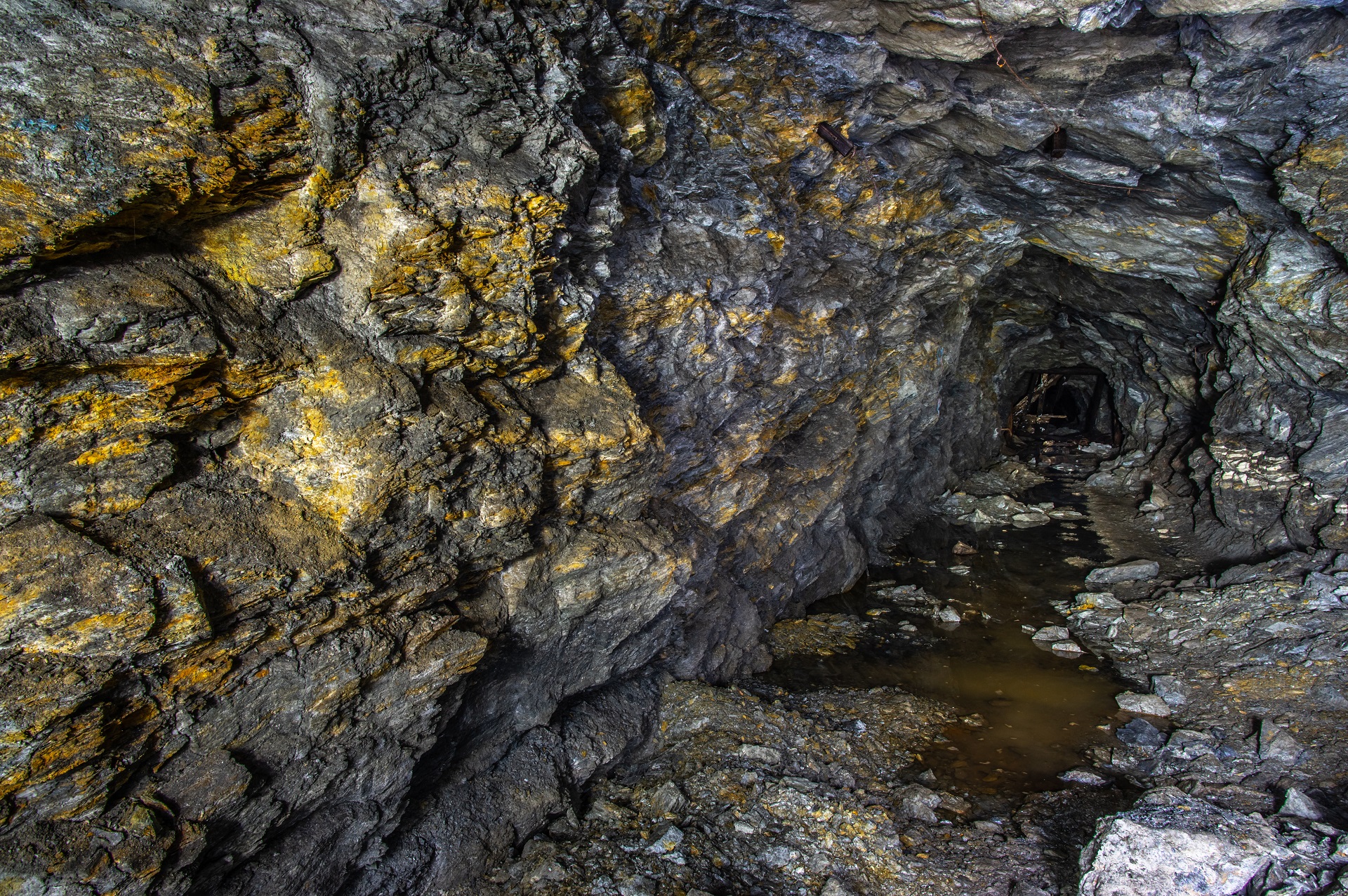 Today, most of the gold among the Russian Arctic regions is mined in the Chukotka Autonomous Area. Gold mining is already central to the national economy: about a third of the entire working population of the region is employed in the industry.

Chukotka gold miners run no risk of a shortage of resources since the number of explored deposits isconstantly growing. In recent years, the commercial reserves of ore gold in the region have surged 60%. The development of the new Klen gold deposit alone scheduled for 2023 will yield 1.5 metric tons of gold per year. 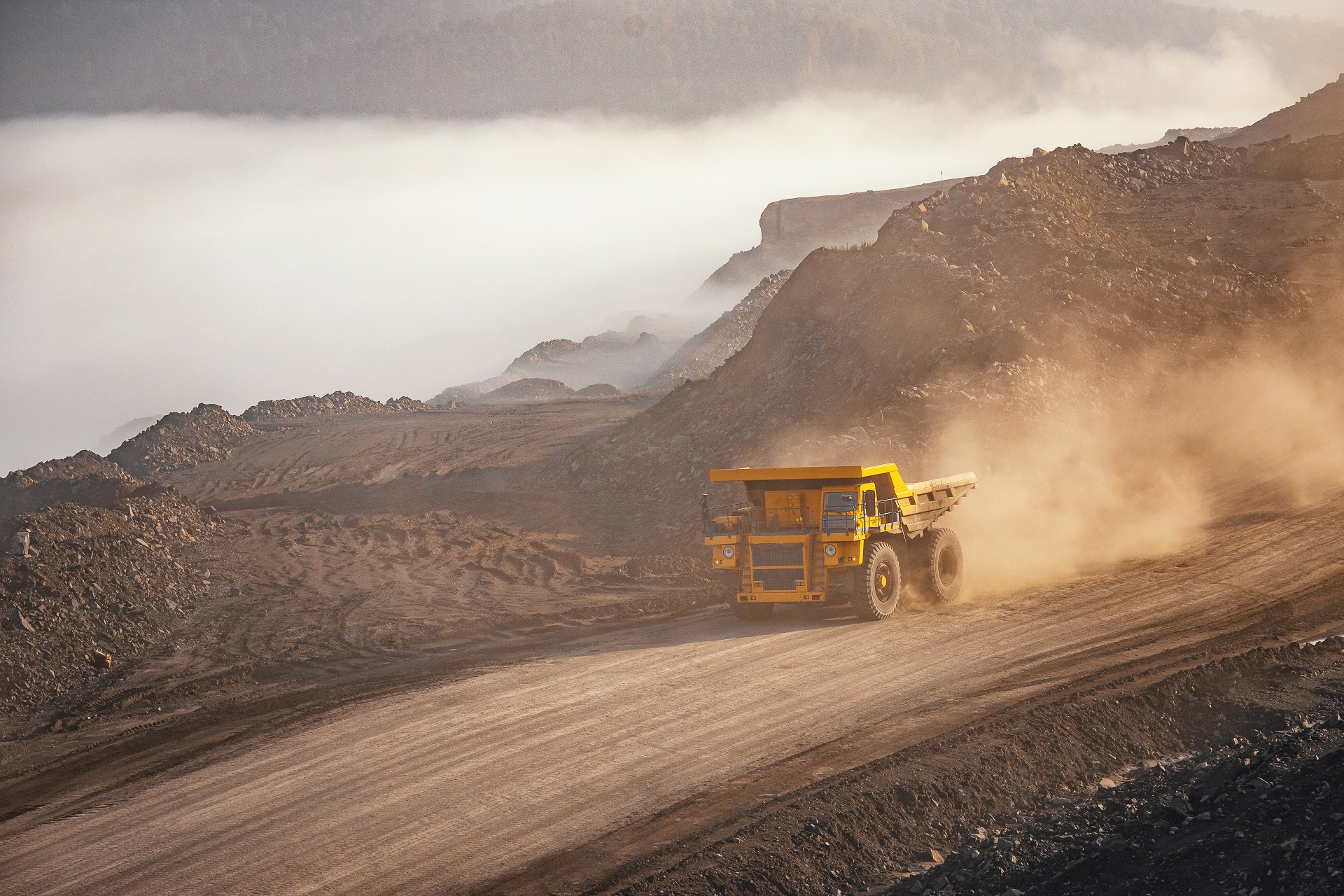 Alluvial gold is currently being mined in the Arctic settlements of the Republic of Sakha (Yakutia), bringing about 500 kg per year. A future challenge is to fully explore the reserves of ore gold in the north of Yakutia.

The gold potential of the Arctic shelf in northeastern Russia is also highly estimated. It is comparable to the largest gold-bearing areas of the country. The bulk of the reserves (over 85%) and resources (at least 70%) within the shelf area is concentrated on islands and near the coastline. In the western part of the Russian Arctic zone, the most underestimated territory is the Polar Urals. Several deposits have been explored and are being developed in Yamal, such as Petropavlovskoye with gold reserves of 9.7 metric tons and Novogodneye-Monto with reserves of 7.2 metric tons. 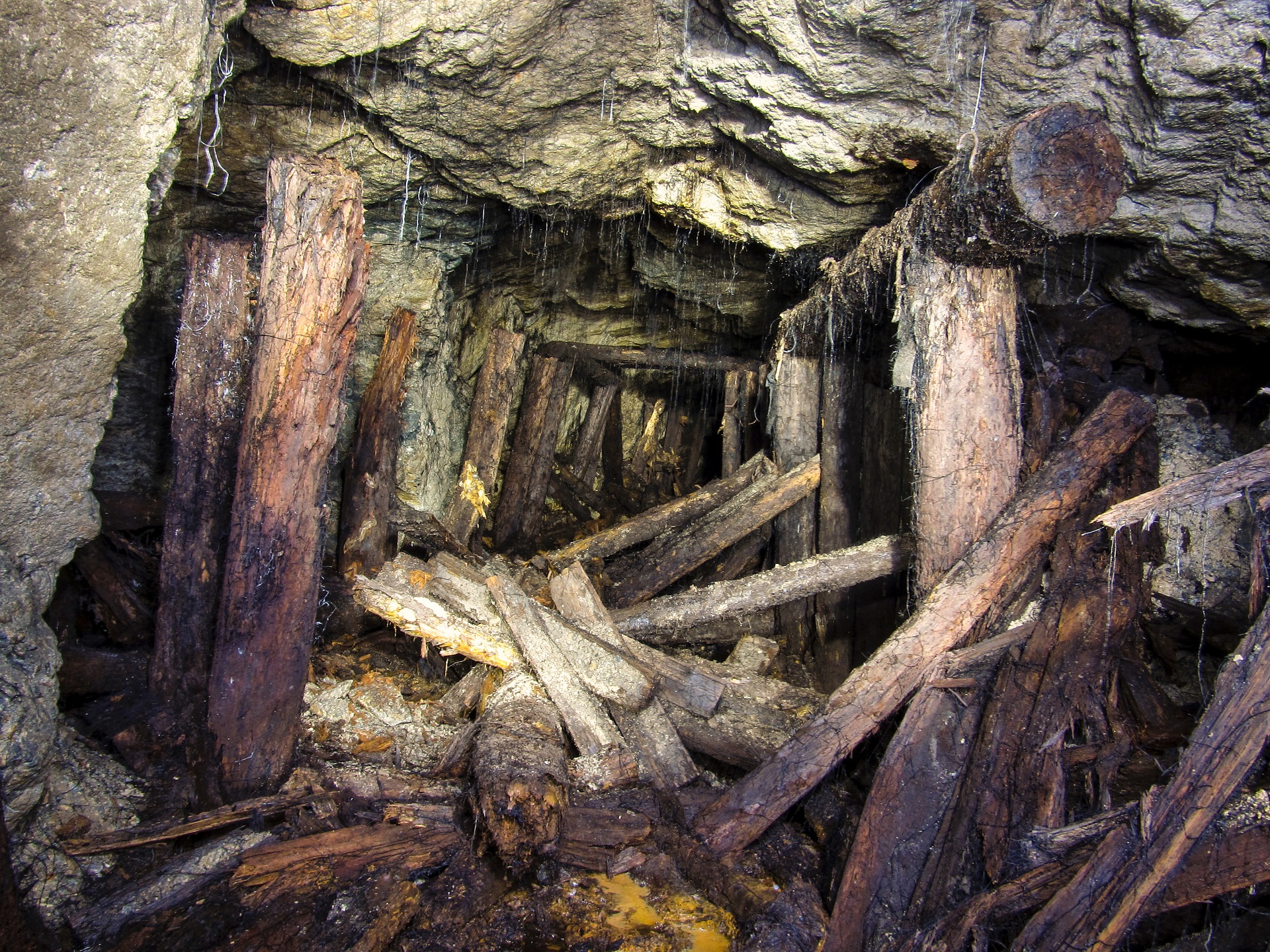 Geologists agree that in the near future the Taymyr Peninsula may become the new largest gold mining centre in the Russian Arctic. The most promising is the Taymyro-Severozemelskaya gold-bearing province, with no less than 2,000 metric tons of total gold resources. Active geological exploration is underway in the Anabarskaya and Maymecha-Kotuyskaya gold-bearing provinces.