A pass into the Arctic business

On 1 January 2020, the Far East Development Fund entered a new stage: now the fund is officially taking on projects implemented in the Arctic. However, working with investment projects in the Arctic is not something entirely new for the Fund because it follows a long preparation process: negotiations with investors, analysing the situation in the "Arctic" industries, financial calculations.

The Far East Development Fund was established in November 2011; its only shareholder is Vnesheconombank. The main task of the Fund throughout the years has been developing the Russian Far East and the Arctic by supporting investment projects implemented in those areas.

With the Fund's assistance, project initiators receive the same benefits as in advanced special economic zones and the Free Port of Vladivostok: reduced tax rates all the way to zero for some types of taxes, providing the projects with infrastructure, reduced lease rates, faster and simplified paperwork, etc. Moreover, the Fund offers business loans with reduced interest rates starting from 5%. Loans are provided for the period of up to 10 years in the form of debt financing or as an investment into company shares or membership interest. The Fund's partner companies can also receive a grace period during which reduced or no interest is charged on the loan.

In 2019, the Far East Development Fund broke the records in the volumes of investment into investment projects, which reached RUB 16.4 billion. Over the past 5 years, the Fund invested a total of RUB 59.6 billion into the projects. 46.9 billion of those have already been granted to businesses, and the remaining funds will follow upon projects' completion.

In 2020, the Fund's capital will be increased by a third, thanks to the capital increase scheme (RUB 19 billion) provisioned by the Russian federal budget law. In 2020–2021, the Fund will allocate approximately RUB 15 billion to supporting new projects, which first and foremost includes investment projects in the Arctic—the region the Fund is "discovering" for itself and its partners. 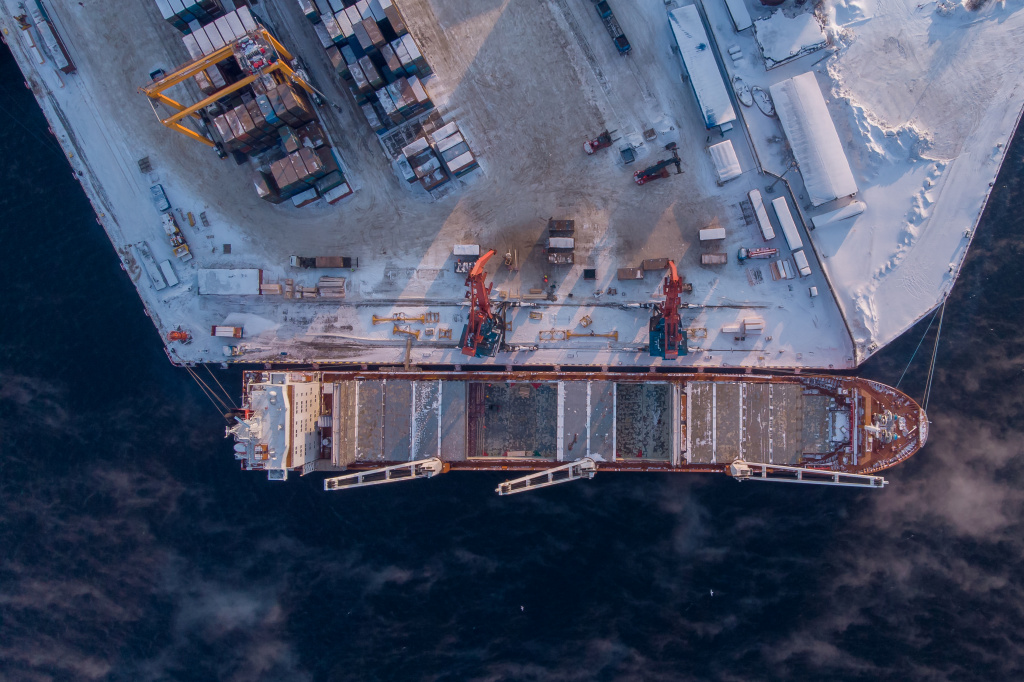 Agreements for 2020 have already been made for the construction of a passenger terminal in the Novy Urengoy Airport and modernisation of Yelizovo Airport in Petropavlovsk-Kamchatsky. The funding of these projects is set to start in the first half of 2020. Fund experts are also interested in redevelopment of the docks in the Port of Murmansk.

Overall, now that the Fund has "entered" the Arctic, it is considering projects related to transport and logistics (both for the development of the Northeast Passage and for local programmes), telecommunications, urban redevelopment, Arctic tourism.

Читайте также History of the Northeast Passage: from idea to first success Paving the way through the Arctic seas proved to be harder than going to space