History of the Northeast Passage: from idea to first success

In 2022, Russia will celebrate the 90th anniversary of the Northeast Passage. 1932 is considered the starting point, as that's when the 'A. Sibiryakov' icebreaker travelled the entire Northeast Passage in a single season, for the first time in history. Dozens of Arctic explorers gave their lives paving the way through the northern seas in order to make it happen.

In 1878, Arctic explorer from Sweden Erik Nordenskiöld attempted to travel the entire Northeast Passage in a single season on SS 'Vega'—a Swedish barque originally built as a whaler. The expedition was funded by the Swedish Government, as well as Swedish and Russian entrepreneurs. 'Vega' almost completed the route when it got blocked by ice only 200 km short of the destination—the Bering Strait. The expedition spent the winter there.

When the ship was freed and able to continue the voyage, it got to the Bering Strait in only two days. Nordenskiöld travelled past the south of Eurasia, went through the Suez Canal and triumphantly returned to Sweden.

The 1932 expedition led by Otto Shmidt became the first to complete a voyage through the Northeast Passage in a single season, aboard 'A. Sibiryakov' icebreaker. On 28 July, the vessel left Arkhangelsk and headed east.

The expedition achieved its destination in 2 months and 3 days: on 1 October, the crew entered the clean waters of the Bering Strait.

To prove that passenger vessels can travel through the Northeast Passage, in 1933, SS 'Chelyuskin' went on a voyage following the path laid by 'A. Sibiryakov'. The vessel led by Otto Shmidt was able to get through to the Bering Strait, but couldn't proceed to the Pacific Ocean: winds and the current pushed the ship along with ice floes back to the North. 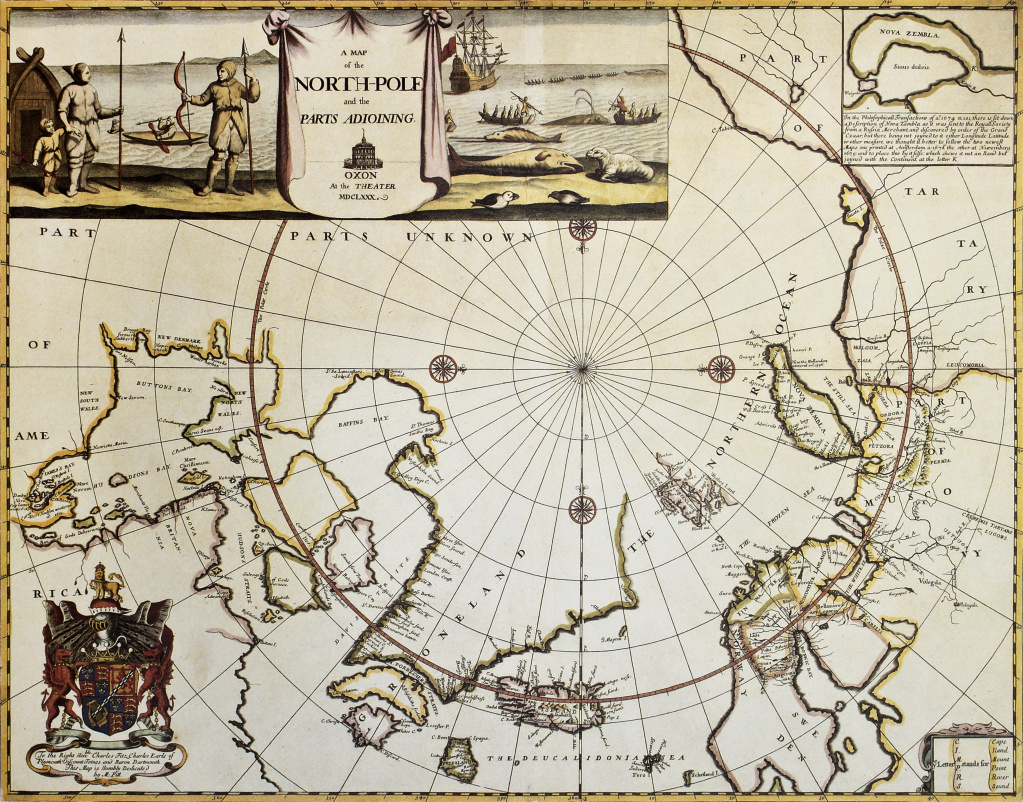 In February 1934, the steamship was crushed by the ice and sunk within two hours. All passengers managed to disembark on a field of ice during that time and rescued emergency supplies. Two months later, Arctic pilots were risking their lives to evacuate "Chelyuskinites" from the ice field, and the entire world was following the events in the remote Arctic. 104 people were rescued.

The Soviet Union was the first country to start using drifting ice stations. To let the stations conduct research throughout the year, they were provided with equipment and all the necessary supplies for the life and work of expedition participants. The first drift station, North Pole-1, was established in 1937 and headed by Ivan Papanin. Four expedition members travelled over 2 thousand km on a huge drifting block of ice. They were evacuated only 274 days later when the ice started to melt and get smaller in size.

At the same time, the transport infrastructure on the northern coast of Russia was under development. Arctic ports including Igarka, Dikson, Pevek and Providence Bay were constructed. All of them became strategically important with the start of the Great Patriotic War. The Northeast Passage was the safest route for cargo shipments, including cargo the Soviet Union was receiving from the Allies under lend-lease.

A new stage in the exploration of the Northeast Passage started in times of peace, with the construction of nuclear-powered icebreakers. On 3 December 1959, the first Soviet nuclear-powered icebreaker 'Lenin' entered service. For 30 years, the huge vessel was escorting convoys of ships through the Arctic seas, and after being officially decommissioned it was converted into a museum ship based in Murmansk. In 2018, it was granted the status of a cultural heritage site of federal importance. 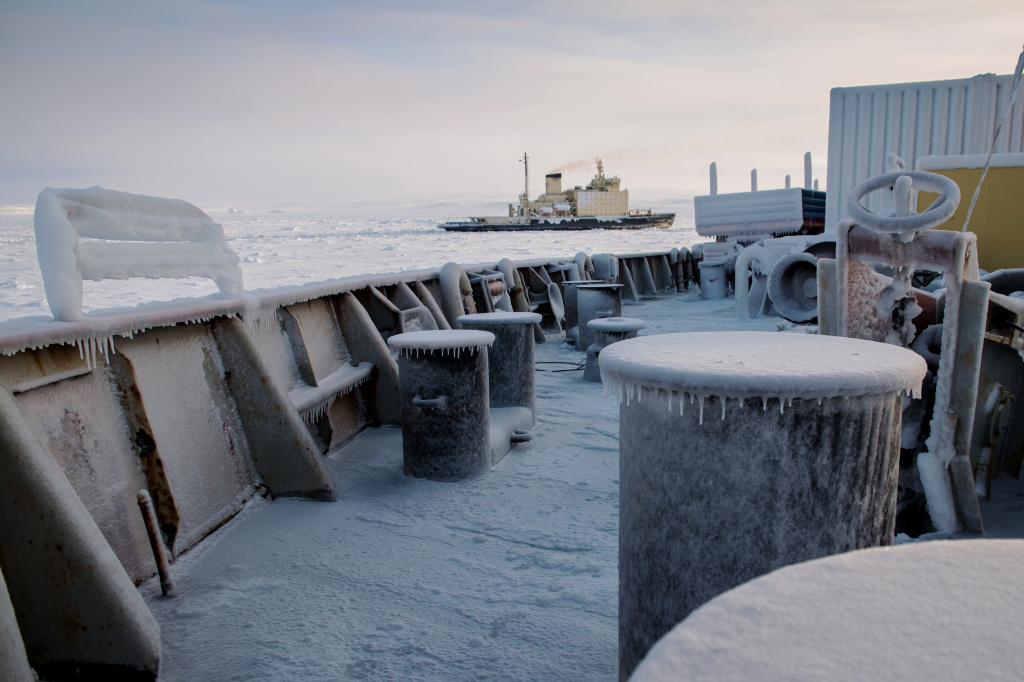 In 2019, cargo traffic volumes were 26 million tons—several times higher than the peak volumes of the USSR. The Northeast Passage has regained its popularity.


Читайте также 'Arktika': the world's most powerful icebreaker 'Arktika' icebreaker is set to make shipping through the Northeast Passage faster and cheaper