More than 1,000 vessels have been idle in the Far Eastern Federal District

Yakutia plans to organize a project office to remove gained ecology-damaging objects - first of all, scrap metal and sunken ships. Most of them are in the Arctic.

The project office will supervise work of authorities, agencies and organizations, will collect, analyze data and offer cleaning solutions. The office will provide information support and will issue recommendations for regional officials. 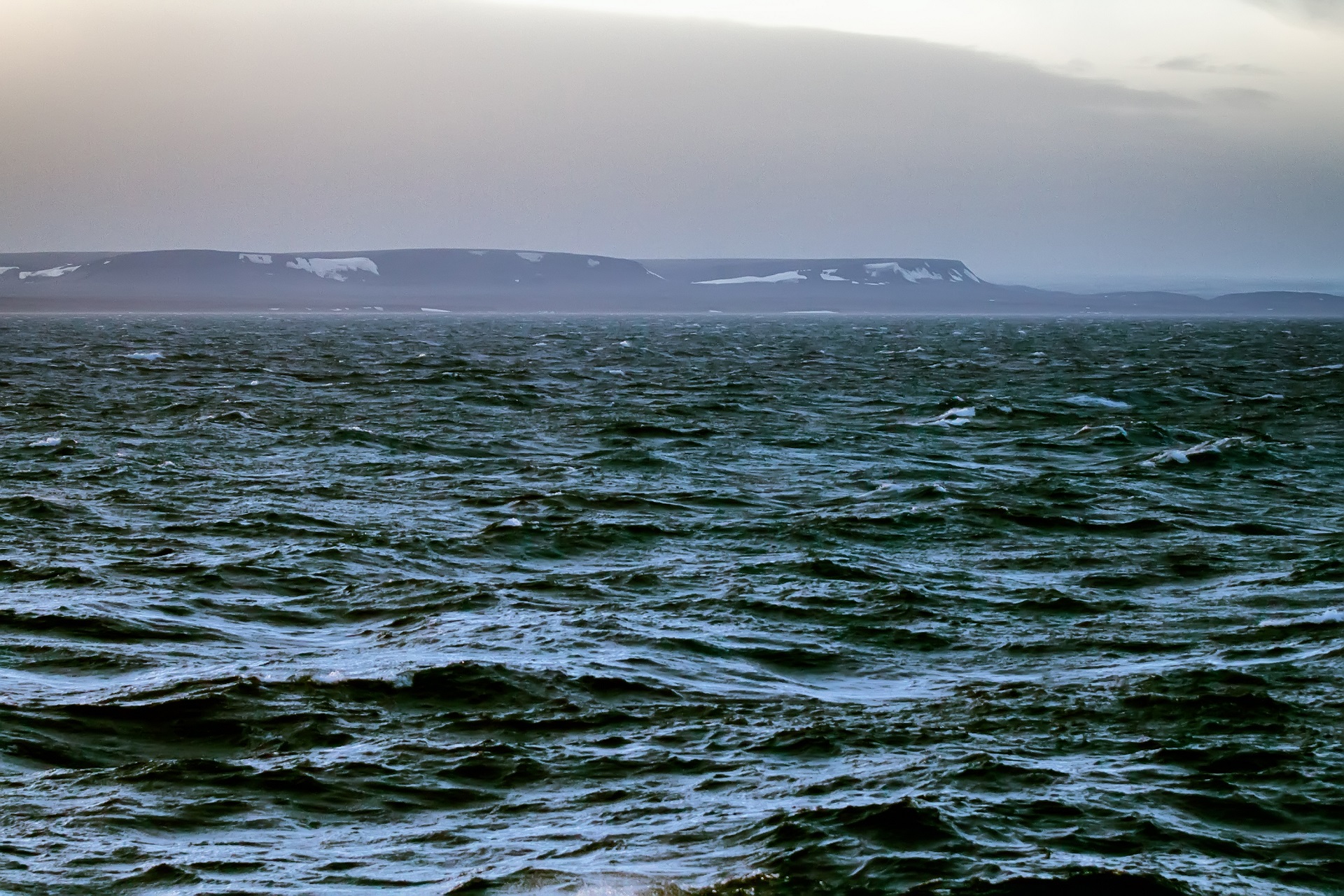 "In the region, we have registered 437 locations of non-ferrous and ferrous scrap metal dumps - 84% of them are in the Arctic zone. More than 4.9 million tonnes are to be removed from the region’s 13 Arctic districts. The biggest dumps are in the Bulunsky and Ust-Yansky districts with 1.3 million tonnes and 1.7 tonnes respectively. Those are mostly barrels, iron sheets, pipes, vehicle bodies, transformers, radiators, metal structures, and wires. In the littoral zone, there are also remains of vessels, in the industrial areas - bodies of mining equipment," he continued.

The cleaning is estimated at about 60 billion rubles ($776 million). Over recent five years, the regional budget has covered expenses for removing about 675 tonnes of scrap metal.

The complete cleanup at the expense of the federal budget is not possible, since it is not on the Ecology national project.

Under the Clean Country federal project, a part of the Ecology national project, Yakutia will remove one tail dump in the Ust-Yansky District. Soil will be re-vegetated at 10.3 hectares.

The region and the Northern Fleet continue discussing cooperation in transportation of the collected metal along the Northern Sea Route.

More than 1,000 vessels have been idle in the Far Eastern Federal District. In late September, the president’s envoy to the district Yuri Trutnev issued an order to the Ministry of Transport to address lifting in the Far East of the vessels, which threaten the transport safety and spoil the views.

Read also Head of Yakutia: Arctic development has become a national priority for the Russian Federation

In late August, the regional authorities presented to the Ministry of Transport their suggestions on lifting and processing of the sunken vessels.

The ministry’s position is that lifting and processing should be undertaken by local administrations with financial support from the federal budget. The ministry suggests inviting businesses to participate in lifting of the vessels, which are not harmful for the environment, and to identify owners or to confirm the vessels are abandoned.