The digital era is coming soon to the Arctic

The digital economy in the Arctic is a near-future reality. New technologies will boost the development of telemedicine and unmanned vehicles in the region. Also, digitalisation will help solve safety issues. However, a public-private partnership is necessary here: the investments in the Arctic infrastructure are going to be too expensive otherwise, according to the experts.

Digitalisation is going to be one of the Russian Arctic zone's development goals until 2035. It has been approved by the President and written into the Arctic's development strategy.

'Our goal is to launch large investment projects in every Arctic region, create favourable conditions for economic growth and improve people's living standards', said Alexander Krutikov, First Deputy Minister for Development of the Far East and the Arctic, during a plenary session of the forum 'The Arctic: Present and Future', held in St. Petersburg.

At the same time, according to experts, it is difficult to overestimate the importance of digitalisation for the Arctic. 'Communications in the Arctic are more than just that, they are often a matter of survival', said Konstantin Dolgov, deputy chairman of the Federation Council's Economic Policy Committee, during the discussion.

One of the areas for the digital development of the Arctic is telemedicine. 'If such projects are launched and successfully promoted, the costs will be reduced by 15% — both for the state and the local health-care systems. The medical decision-making process is accelerating, becoming more precise and easier to understand', said Vladislav Fedulov, Deputy Minister of Economic Development of the Russian Federation. 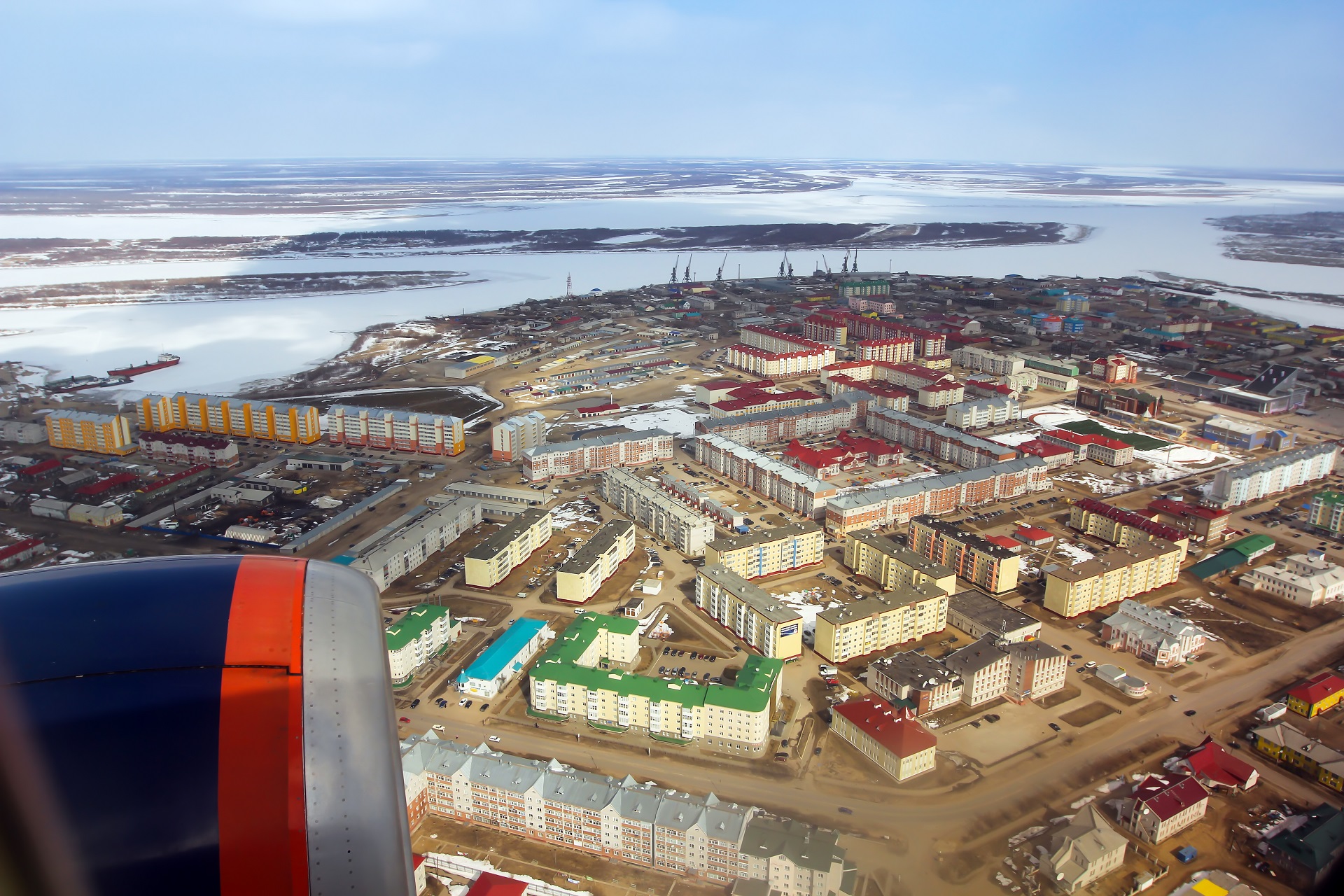 Additionally, Fedulov has named communications and unmanned vehicles among the most promising digitalisation projects.

According to him, there are applications that call for the implementation of those projects in almost all regions. But they require relevant legislative studies.

Also, digitalisation can help solve safety issues. 'System 112 currently covers almost the entire Russian Arctic territory. We have only two constituent entities of the Russian Federation that have not yet put it into permanent operation', said Evgenia Danilova, Deputy Head of the Department of Information Technology and Communications of System 112, EMERCOM of Russia.

Digitisation could help the indigenous peoples to promote their products. 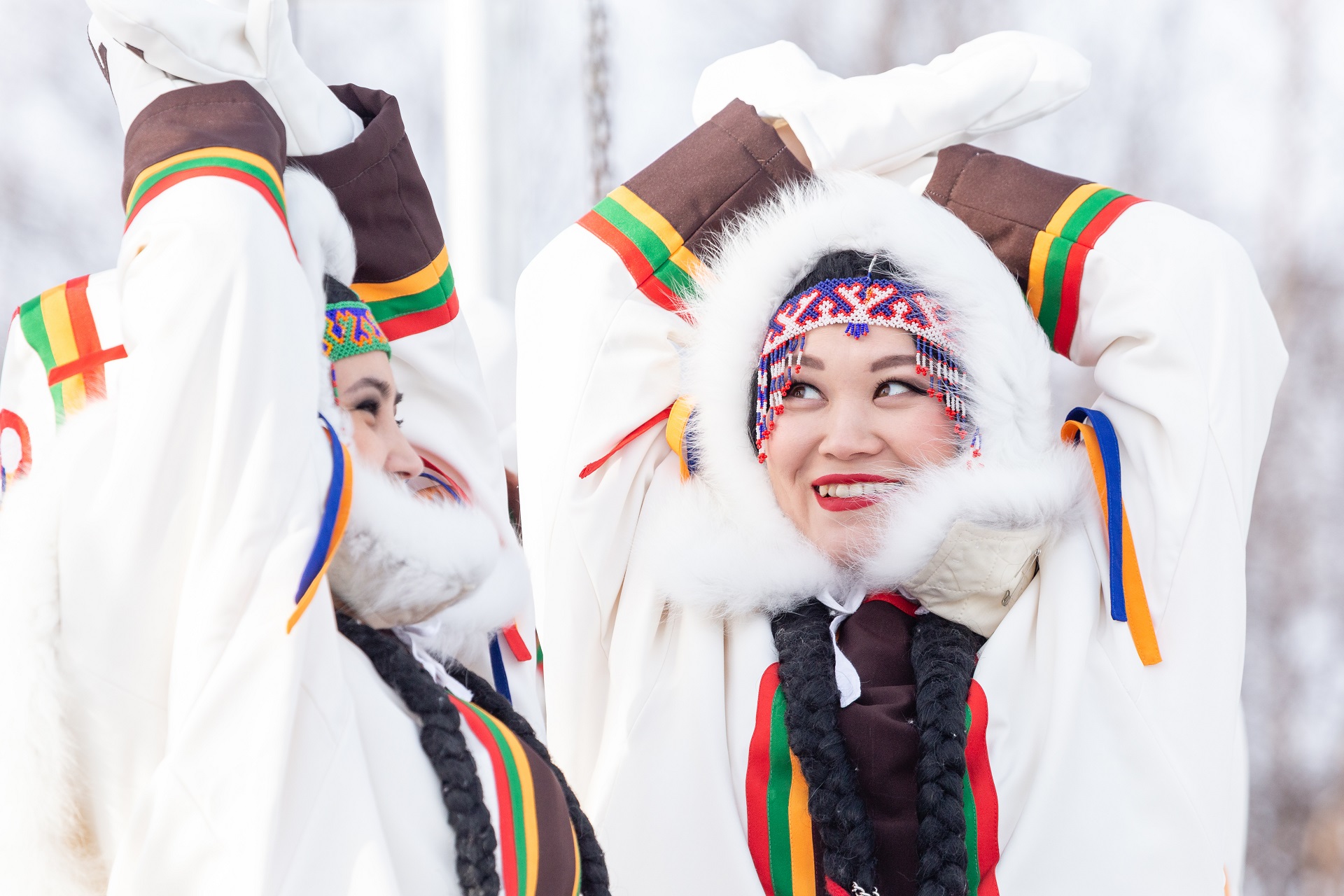 As Yuliya Alferova, Head of the Competence Centre, Digital Transformation of Business, Digital Economy Development Fund, noted, there are many craftsmen working in the northern regions of Russia who could neither enter the global Russian market nor the international one. 'For some small goods from Yakutia to go either to China or to Europe, we need to build a service ecosystem through which this product will be able to follow the Northern Sea Route', she declared.

As CEO of PJSC MegaFon, Gevorg Vermishyan has said, an example of digital infrastructure in the Arctic could be the company's next project 'Arctic Connect', which involves laying a new submarine fibre-optic communication line from Europe to Asia along the bottom of the Arctic Ocean.

'The most important thing is that we have initiated negotiations with international partners in order to work on the project's economical side: we have to come up with a payback scheme. Thanks to it, we will be able to simultaneously implement branch lines to enterprises based in the Arctic territories in order to meet the development goals for the Russian Arctic set by the President of the Russian Federation', Gevorg Vermishyan noted.

At the same time, infrastructure construction projects in the Arctic have one significant drawback — their high costs. According to Konstantin Dolgov, in the Arctic, it is necessary to develop public-private partnerships in order to implement such large-scale projects.

Читайте также Permafrost summit, more navigation on the North Sea Route, and better living standards: what to expect for the Arctic