A road to Arctic

The creation of a network of roads and railways will give a new impetus to the development of natural resources in the polar regions and will become a guarantee of their stable development.

One of the main indicators of the level of transport development of the territory is the density of the network of roads and railways. The Arctic regions in this indicator today occupy the last places. The density of highways in the Taimyr Autonomous Okrug is 350 times less than the average for Russia, in Chukotka it is 46.2 times less, in the Nenets Autonomous Okrug - 33.6 times. At the same time, only part of the tracks are asphalted. The provision of regions with hard-surface roads on average in the country is 50%, and in the regions referred to the Arctic zone - about 14%. 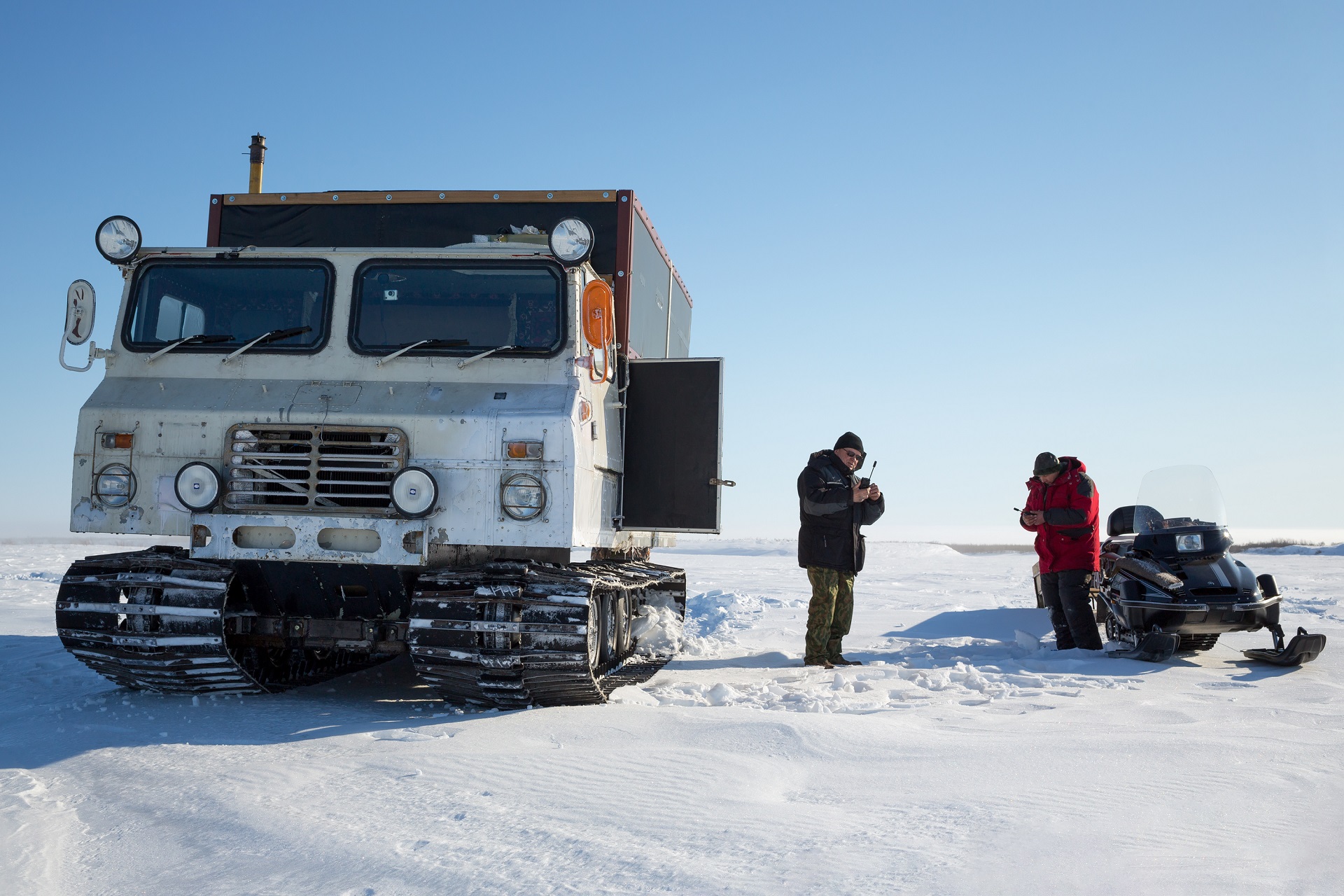 The most favorable situation is in the European North, where the polar territories are connected with federal highways. In Karelia, the density of paved roads is only 1.3 times less than the average for Russia, in the Murmansk region - 2.7 times, in the Arkhangelsk region - 3 times. The further east you go, the more difficult the situation is. The Nenets Autonomous Okrug has no access to the country's road network at all. And in the Republic of Sakha (Yakutia), the largest region of Russia, about 90% of the territory is located in the so-called "zone of seasonal transport services". This means that you can get to most cities and towns only by winter roads - temporary roads that are laid when stable subzero temperatures are established. Every year in Yakutia, it is necessary to equip more than 9 thousand km of winter roads, of which 5700 km are on the territory of the Arctic uluses.

Extreme temperature drops also have a bad effect on the condition of the roadway: it must be almost completely renewed after frosts below -50 ° C. Therefore, you have to use an expensive coating designed to operate in a wide temperature range. The delivery of special equipment and materials for the construction of highways is also much more expensive than in the middle lane. However, neither the development of the Arctic, nor a comfortable life in the northern regions is possible without roads. 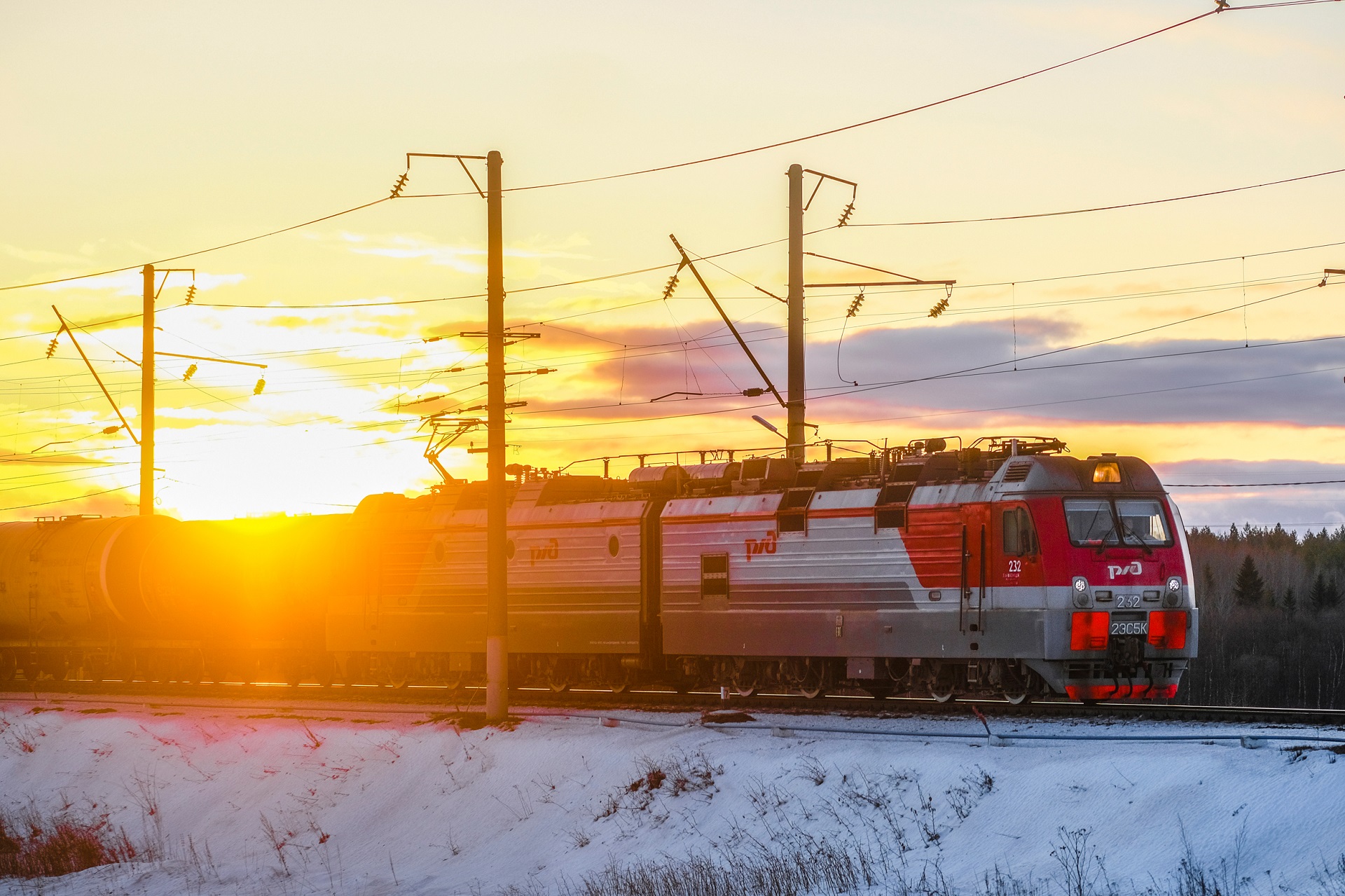 Even more expensive than the construction of highways is the construction of a railway track. But on the other hand, railways are cheaper to operate. And most importantly, they are much less dependent on weather conditions, traffic on them is more stable and safer. Therefore, the creation of the Arctic railway network is recognized as strategically significant, and not only in the context of a new stage in the development of the Arctic, but also in the development of the Northern Sea Route. If the mainland territories of Russia get access to the ports of the Arctic Ocean via high-speed railways, this will ensure the efficient operation of the Northern Sea Route and will become an additional incentive for its development. After all, rail transportation is the most profitable way to deliver goods by land, especially when it comes to the transportation of energy resources.

In October 2019, Russian President Vladimir Putin announced for the first time even more global plans - a new megaproject "Siberian Meridian", which provides for the creation of an international transport corridor Arctic - Siberia - Asia. It is assumed that it will connect all railway lines that already exist or will be built in the Arctic, and will connect all points on the Semorway with the ports of the Pacific and Indian oceans. This will allow by 2035 to open communication between the Arctic ports and China, bypassing the Trans-Siberian. A grandiose construction will require no less grandiose costs, but the effect will also be colossal. The Siberian Meridian will become another powerful stimulus for the development of the Russian Arctic.

Читайте также Aviation in the Arctic: the Renaissance There are few roads in the Arctic, and many cities and towns can only be reached by air for most of the year