Traffic opens on new road between Yamal’s east and west

A new road connecting Salekhard and Nadym is opened for traffic in the Yamalo-Nenets Region. The new road will provide new opportunities for economic development of the region’s western districts.

The road of 344 km crosses swampy areas. Earlier, in winter time, for a maximum of 131 days, the only driving route was passable when the soil froze naturally, writes TASS. However in muddy seasons and in summer there was no ground communication at all.

"People, living in the western districts, have been waiting for long. Well, over all these years, we have got used to the so-called ice roads. At the same time, we all understand how they have changed lately. The climate has become warmer, and instead of a usual December when the ice road is supposed to be passable, last year, as you can remember, the official ice road opening was in January. It was very inconvenient, people had to adjust their plans accordingly," Yamal’s Governor Dmitri Artyukhov said at the opening ceremony.

He pointed to the new road’s economic effect. "Those are completely different opportunities for the businesses. People, living in the western districts, can see how the situation changes, how new retail companies come to work there. I hope, this will entail a higher quality of offered products," he added.

According to the regional government’s press service, the new road may be used by any vehicles. The travel time is three times shorter: driving on the ice road took up to 15 hours, and now the distance may be covered within 4-5 hours, the press service told TASS.

Big retailers experienced difficulties in coming to the region due to the absence of a road between the west and the east.

The project was initiated in 2005, and the construction started in 2011. The road’s 344 kilometers feature 53 bridges and 46 deer crossings, the government said. More than one million trucks brought soil and asphalt-concrete mix. Four million square meters of crushed stone was laid. 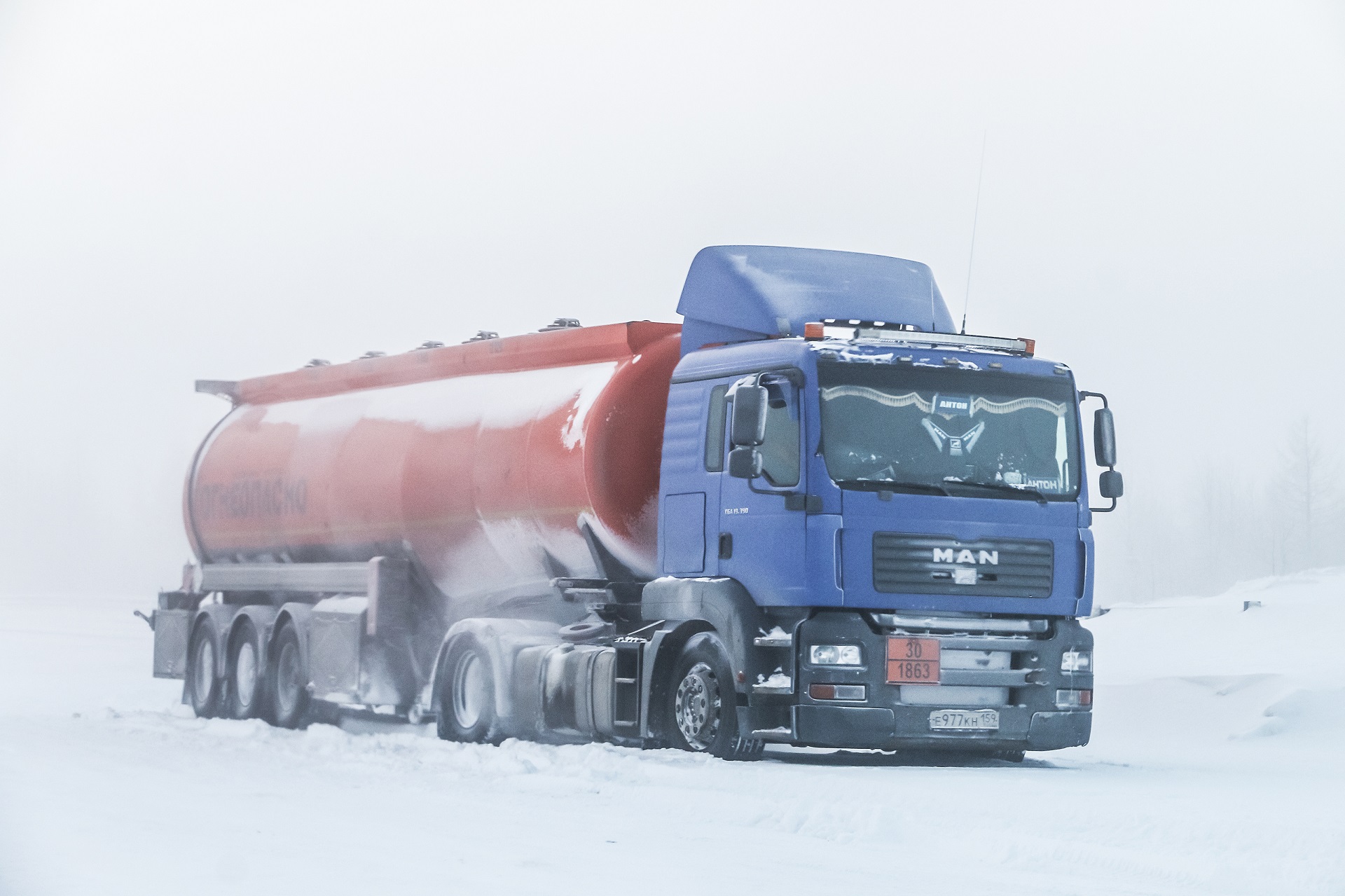 The road’s construction is underway, since a section of 183 kilometers has still been covered with a layer of crushed stone. This pause is necessary to continue studies, and the road will "settle" until constructors and scientists decide which is the most suitable way to lay the solid coating, emphasizes TASS .

The Yamalo-Nenets Region was established in 1930. Its territory mostly lies north of the Arctic circle, and the other part is on the slope of the Urals ridge. The climate is cold. Some areas have perennially frozen soils. The cold Kara Sea is nearby. Winters last for up to eight months (whereas in the Arctic and sub-Arctic zones they are no longer than 68 days).