Not only gas: gold, diamonds and metals in the Arctic

Russia leads the world in solid minerals mining in the Arctic, contributing close to 40% of the global output of copper, nickel and diamonds, according to the data published by the Institute of Geology of Ore Deposits, Petrography, Mineralogy and Geochemistry of the Russian Academy of Sciences (IGEM RAS).

'Russia extracts more mineral commodities than any other country located fully or partially within the Arctic Circle', confirmed Andrei Ivanov, an expert at the non-profit organisation Project Office for the Development of the Arctic (PORA). Meanwhile, ore and mineral deposits have been thoroughly explored in only a few Russian Arctic regions. Most Arctic territory remains under-explored, mainly because parts of it are difficult to access and the local conditions are exceedingly harsh, what with the long polar nights, eight-month-long winters, and temperatures as low as 60°C below zero.

The Norilsk ore district is the home to unique mineral deposits. The Norilsk ore district in the north of the Krasnoyarsk Region holds a cluster of sulphide copper and nickel deposits of global significance — Norilsk I, Norilsk II, Talnakh and Oktyabrskoe — as well as coal, oil and gas fields. The Norilsk Integrated Works currently consists of the Norilsk I quarry, 5 mines, 2 processing factories, a smelting plant, several energy utilities, and many other assets. The deposits at Norilsk also include the Zapolyarny mine and the Medvezhiy Ruchei quarry. The ore is mined in open pits and underground shafts. There are enough copper, nickel and platinum group metals in the deposits to keep up the mining effort for at least another hundred years, Ivanov claims. 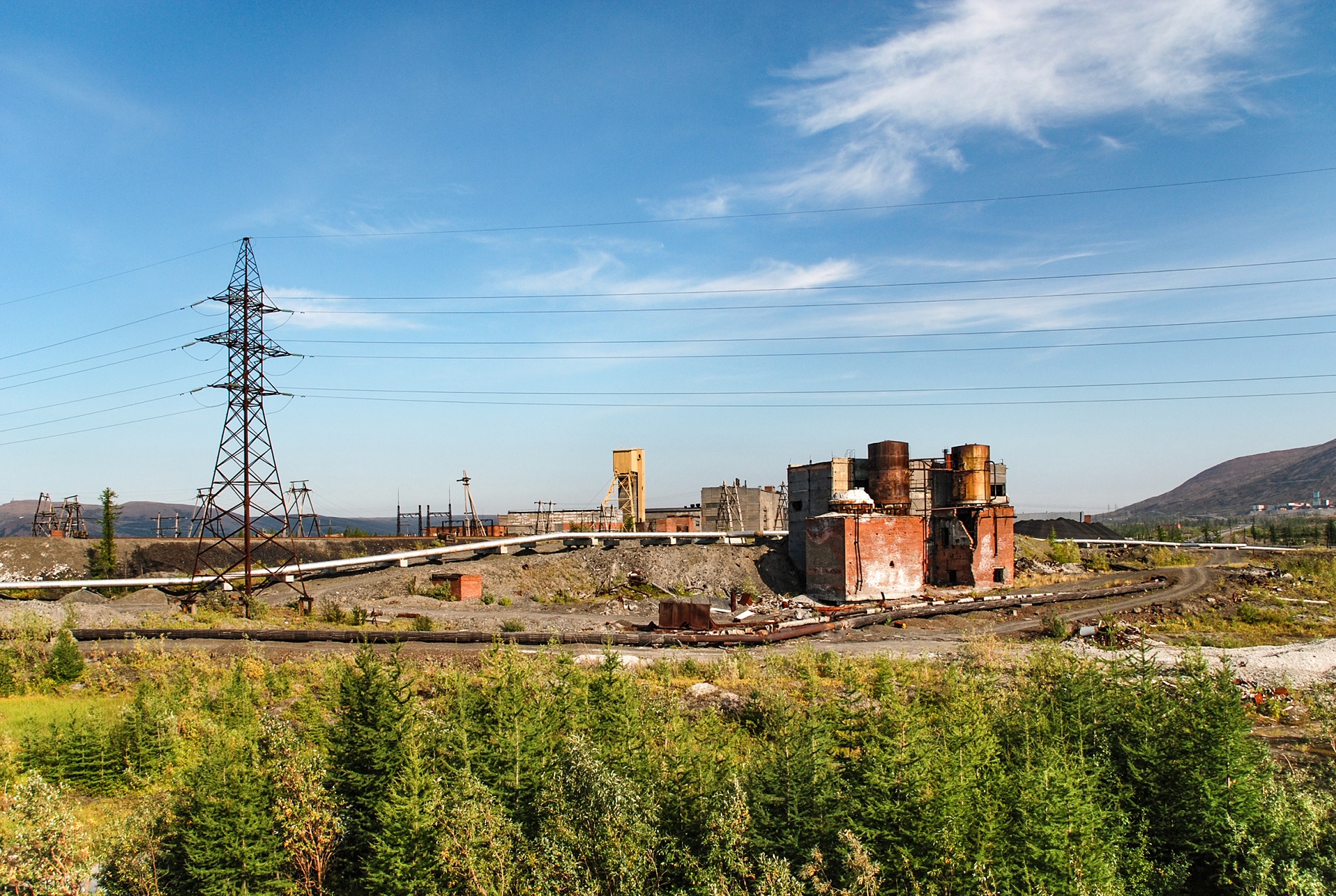 Yakutia and Arkhangelsk hold the largest diamond deposits in the Russian Arctic. In fact, 82% of Russia's diamonds are currently mined in Yakutia. The region of Perm in the Urals was the centre of Russia's diamond mining until the mid-20th century. The Urals remained Russia's only diamond-producing region until 1955 when Yakutian kimberlites finally prevailed over the Ural alluvials.

Diamond ore is found in kimberlite pipes inside the earth crust. The pipes formed where the magmatic matter had fractured the sedimentary strata of the earth crust under tremendous pressure. Diamantiferous formations built up millions of years ago. There are currently two actively mined diamond deposits in the Arkhangelsk Region. The Mikhail Lomonosov deposit near Arkhangelsk is the largest diamond deposit in European Russia. Discovered in the mid-1980s, the deposit has been actively mined since 1999. The deposit consists of six kimberlite pipes: Arkhangelskaya, Karpinskogo—1, Karpinskogo—2, Pionerskaya, Pomorskaya, and Lomonosova.

The first diamond deposit was discovered in Yakutia as far back as 1954. It was named Zarnitsa. Another, the much bigger deposit was prospected later and named Mir. The town of Mirny was built near it. There are currently 12 prospected diamantiferous districts in Yakutia. Three deposits are actively mined: Daldyno-Alaktinsky, Anabarsky, and Malo-Botuobinsky. These deposits hold the highly productive kimberlite pipes of Udachnaya, Internatsionalnaya, and Mir. 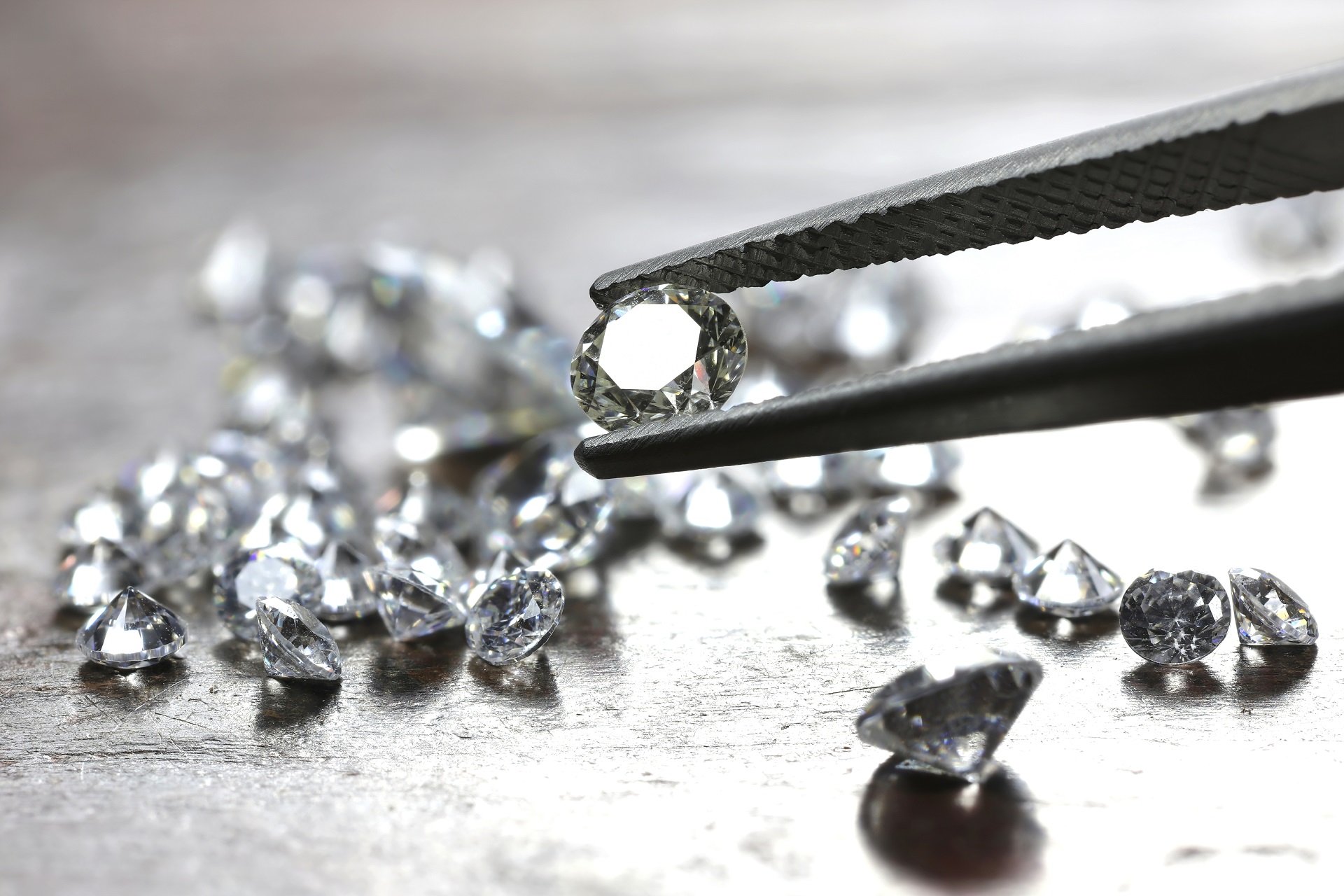 In the Russian Arctic, gold is mined in Chukotka and northern Yakutia. North Karelia, the Kola Peninsula and the Novaya Zemlya Archipelago are rich in rare metals. A number of vast deposits (one is Peschanka in Chukotka, holding 4,000 tonnes of gold) have been prospected just recently, Ivanov recalls. However, some of them are not commercially viable, being too remote from the sea and major rivers. In total, the Russian Arctic holds about twenty unique and enormous deposits of different valuable minerals. But much of the Arctic is yet to be prospected. Mining for solid minerals in the Arctic is a challenging proposition, which is why most deposits are yet to be tapped.