Investments under the supervision of the prime minister

Prime Minister Mikhail Mishustin held a meeting with the first investors in the Arctic zone of the Russian Federation in the Murmansk region, during which he got acquainted with the announced projects, answered questions of interest and listened to proposals from entrepreneurs

“The Arctic is now becoming a favorable region for investment. Today, in our northern regions, the world's largest economic free zone has been created. It should become an attractive place for business from completely different industries and of various sizes, and attract foreign investors as well. This is definitely a very large number of industries that can be attractive, be it a fish processing plant, a small hotel or a healthcare company. Everyone should get an equal opportunity here. Moreover, this is enshrined in a package of laws on state support for entrepreneurial activity in the Arctic, ”Mishustin said.

The government has already taken a number of decisions to improve the conditions for investing and doing business in the Arctic zone and the lives of people, including a decision to reduce the rate of insurance premiums for residents who create new jobs. For large businesses it is 7.5%, for small and medium-sized businesses - 3.25%.

For investors who will implement infrastructure projects - roads, power facilities - appropriate state support is also provided. For the first six projects that have already been approved, 13 billion rubles are planned in the federal budget for the next three years. 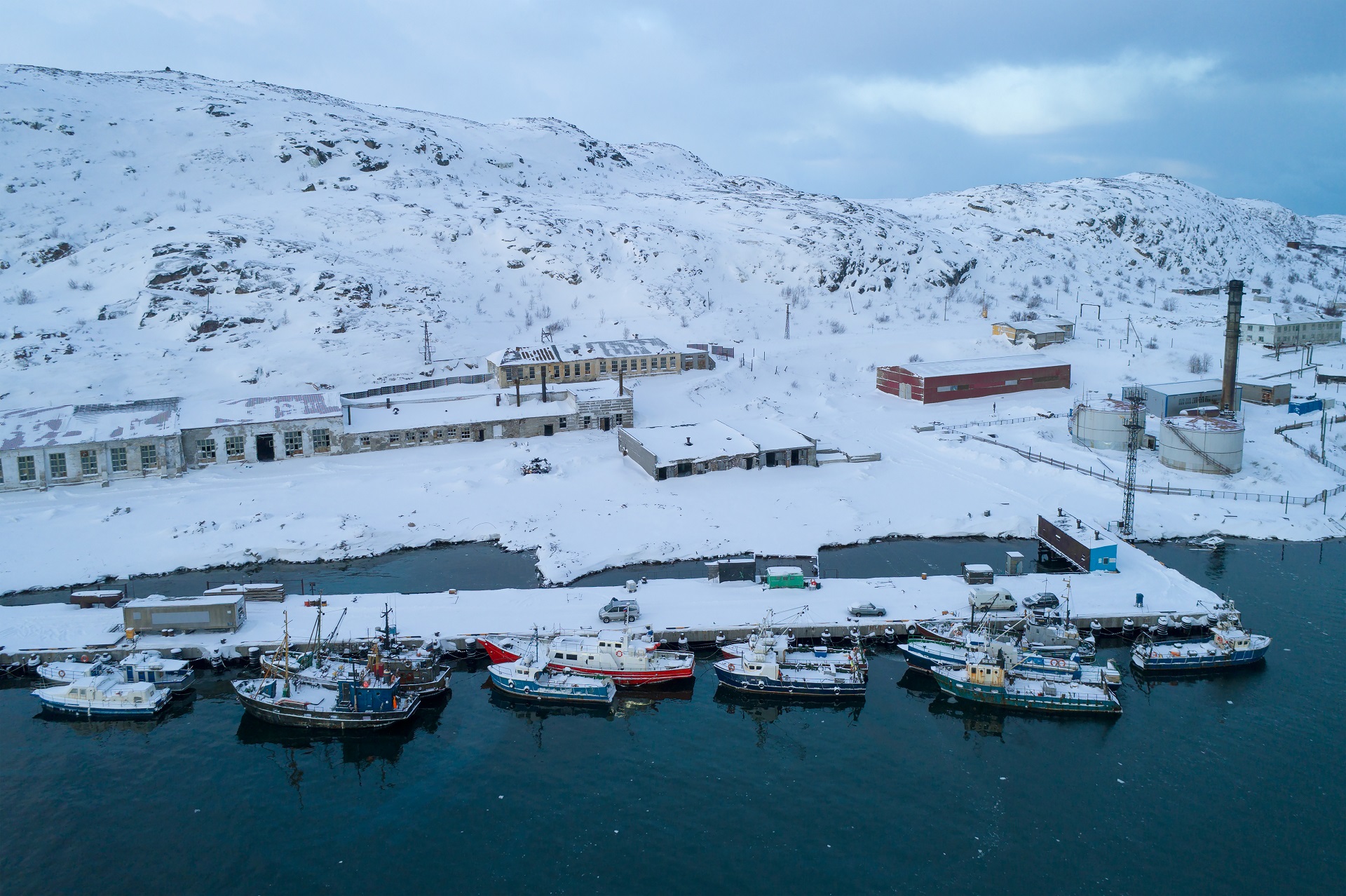 Mikhail Mishustin also announced a new decision regarding financial support for projects of residents of the Arctic zone: to attract investment in the Arctic, the Government reduces the rates on soft loans provided for the implementation of infrastructure and industrial projects by the Far East and the Arctic Development Fund (FRDV) - from 5% up to 2%.

Investors presented their projects, which are completely different both in terms of industry focus and size of enterprises, but have high social and economic importance for the region.

As a result of the conversation, Mikhail Mishustin gave the departments a number of instructions, including instructions to work out the issue of a simplified procedure for granting the status of a resident of the Arctic zone, as well as the dissemination of experience in digitalizing the distribution of fish breeding sites in the Far East to the Arctic.

Читайте также Aviation in the Arctic: the Renaissance There are few roads in the Arctic, and many cities and towns can only be reached by air for most of the year