Benefits for investors in the Arctic: What's New?

Any entrepreneur registered in the Arctic who is ready to implement a new investment project and invest at least RUB 1 million will be able to obtain resident status.

According to TASS, the State Duma passed a package of bills prepared by the Ministry for the Development of the Russian East, providing for incentives for investors who plan to implement new projects in the Arctic territories.

According to the documents, any entrepreneur registered in the Arctic who is ready to implement a new investment project and invest at least RUB 1 million will be able to obtain resident status, which involves a number of tax benefits and non-tax preferences. An investment project is deemed new if, on the date of sending the application, the volume of capital investments made during the implementation of the project does not exceed 25% of the total capital investments provided for by the business plan of this project. 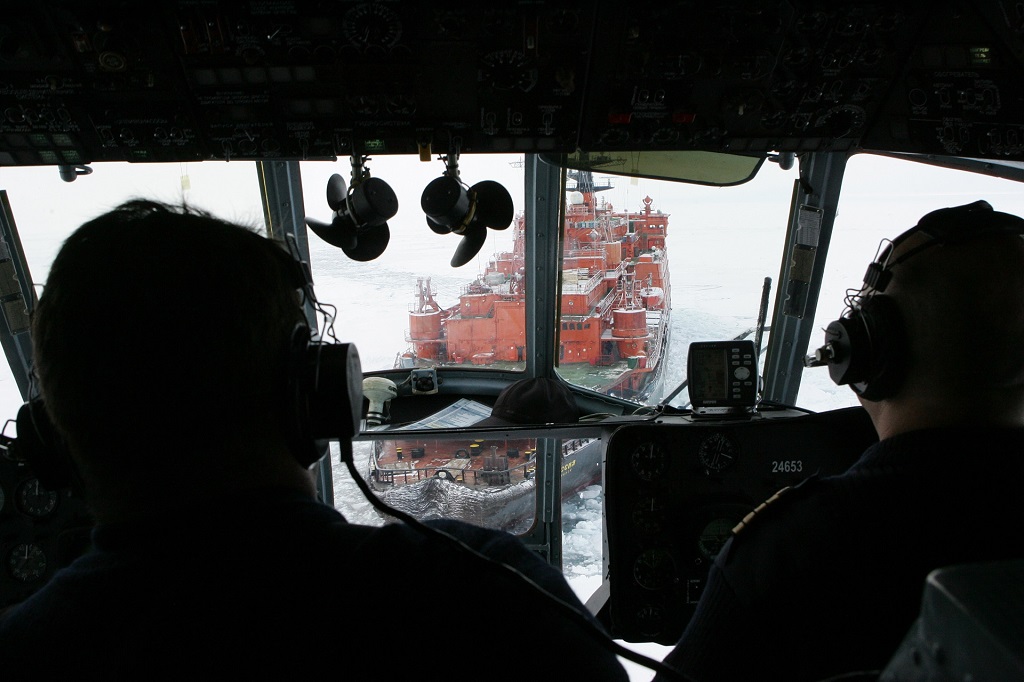 Criteria for selecting residents of the Arctic zone are set. One of them will be the amount of capital investment, and a list of costs that will be taken into account when determining it. In particular, the costs of new construction, technical upgrade, upgrades of fixed assets, building restoration, purchase of machinery and equipment will be taken into account. The features of carrying out the state environmental impact assessment in relation to capital construction projects, the construction and reconstruction of which is supposed to be carried out in the Arctic zone, are established.

Read more Law on incentives for investors in the Arctic adopted

According to the financial explanation of the basic law of the package, the document 'will create conditions for attracting private investments in the Arctic zone of the Russian Federation in the amount of at least RUB 6.7 trillion by 2030 and creating 28 thousand new jobs in the indicated period'. The basic law of the package will enter into force 45 days after publication.

The bill, devoted to tax benefits, provides for a zero VAT rate for the sale of goods placed under the customs procedure of the free customs zone for residents of the Arctic zone: it sets a list of documents to be submitted to the tax authorities to confirm the validity of the application of such a rate. 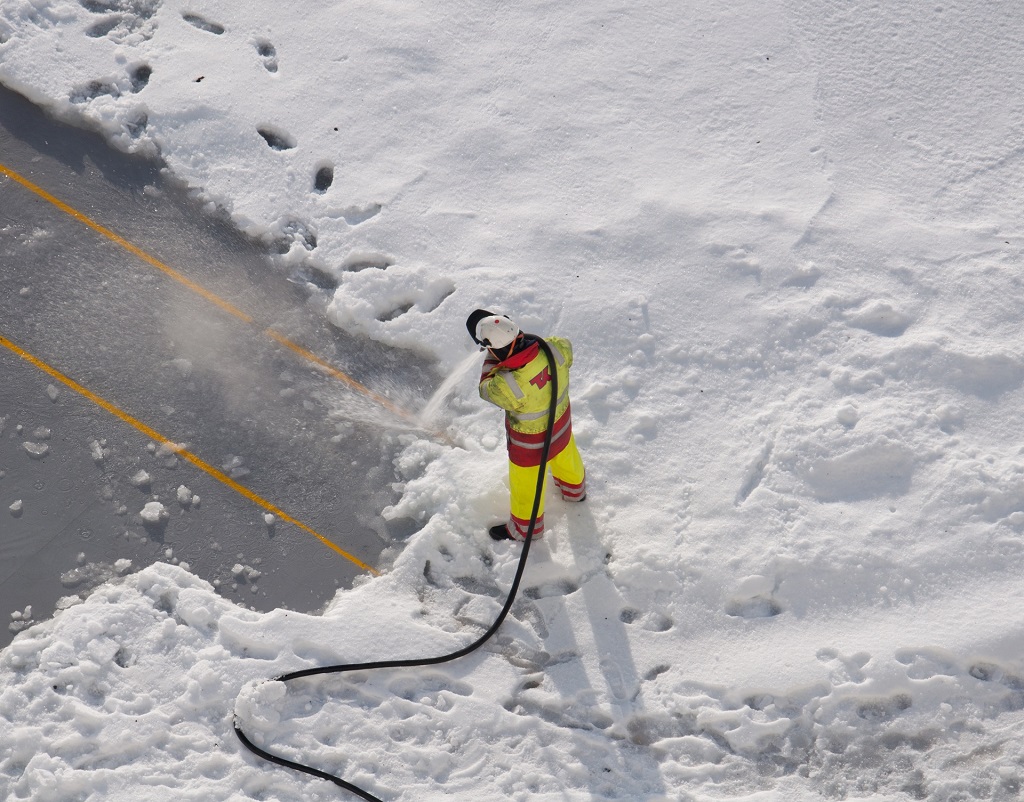 Also, the draft supplements the list of goods, in the sale of which VAT is taxed at a tax rate of 0%, including shipping (transportation) by sea of goods from the point of departure on the territory of the Russian Federation to the point of unloading or transhipment of the goods to ships for their further export from the Russian Federation, as well as work (services) on icebreaking assistance for sea vessels (this includes ensuring the safety of navigation in the waters of the Northern Sea Route).

A taxpayer who has received the status of a resident of the Russian Arctic zone can reduce the amount of mineral extraction tax by the amount of the tax deduction, determined by a special formula. The tax deduction will be applied for new subsoil plots. A new subsoil block will be considered to be a section located completely within the Arctic zone of the Russian Federation, in which the degree of depletion of a particular mineral reserve is less than or equal to 0.001 in accordance with the data of the state register of mineral reserves as of 1 January 2021, or the reserves of such a mineral are absent in the state register of mineral reserves as of the corresponding date. A subsoil plot shall be deemed to be a new subsoil plot and the tax deduction shall be applied in respect of each type of extracted minerals separately.

Residents of the Arctic zone

According to the amendments, the Arctic zone also means lands and islands that may be discovered in the future, are not territories of foreign states, are located in the Arctic Ocean north of the coast of the Russian Federation to the North Pole within the meridian 32 degrees 4 minutes 35 seconds east of Greenwich, passing along the east side of Vaida Bay through the triangulation pillar on Cape Kekursky, and the meridian 168 degrees 49 minutes 30 seconds west of Greenwich, passing in the middle of the strait separating the Ratmanov Island and Krusenstern Island from the group of Diomede Islands in the Bering Strait.

In accordance with budget laws, pursuant to the terms and procedures determined by the Government of the Russian Federation, residents of the Arctic zone shall be reimbursed for a part of the premium payments to state extra-budgetary funds. In accordance with budget laws, the Government of the Russian Federation shall establish other measures to support residents of the Arctic zone, including the subsidies for the reimbursement of the interest rate on loans raised for the purpose of carrying out activities in accordance with the agreement on investment activities, as well as the provision of subsidies for the reimbursement of expenses for the payment of coupon on bonds issued as part of the implementation of investment projects provided for by the agreement on investment activities in the Arctic zone.