Treasures of the sea

Oil and gas projects on continental shelves: new opportunities for the Russian economy

Arctic underwater deposits contain huge amounts of oil and natural gas. Development of shelf areas is a very complex task, but it's something that can give a huge advantage to the Russian oil-and-gas industry for years to come.

A continental shelf includes underwater mineral deposits that lie beyond the limits of territorial waters—that's one of the common definitions of this term. According to the UN Convention on the Continental Shelf, the coastal state exercises sovereign rights for exploring the continental shelf and exploiting its natural resources, for conducting research activities and extracting mineral and biological resources, within the limits specified by international laws.

Apart from Russia, other countries working on projects on the Arctic Ocean continental shelf include Norway, the U. S., Denmark and Canada. And it's not surprising: the Arctic seas are believed to contain 83 billion tons of hydrocarbons. Moreover, chances to discover new deposits on shelves that have not been explored are incredibly high. And such shelves make up the vast majority: the latest data suggests that no more than 4% of shelves have been explored. It means that the area's hydrocarbon reserves can potentially be 25 times larger than the ones that have been detected, which in theory can surpass 2 trillion tons.

Over 80% of natural resources that have been detected are under the Barents Sea and the Kara Sea. The largest and the least explored continental shelf is the Siberian Shelf in the Arctic Ocean. Approximately 5 million sq. km of continental shelves of 14 peripheral and landlocked seas are currently under the jurisdiction of Russia, which is 1/5 of all shelves of the World Ocean.

In spring 2019, a special UN subcommittee approved Russia's claim to expand its Arctic shelf by 1.2 million sq. km. In autumn 2019, Russia appealed to the UN once again, looking to claim the Lomonosov Ridge, the southernmost tip of the Gakkel Ridge, the North Pole area, and some other parts of the Arctic Ocean floor. The UN will review the new application this year. 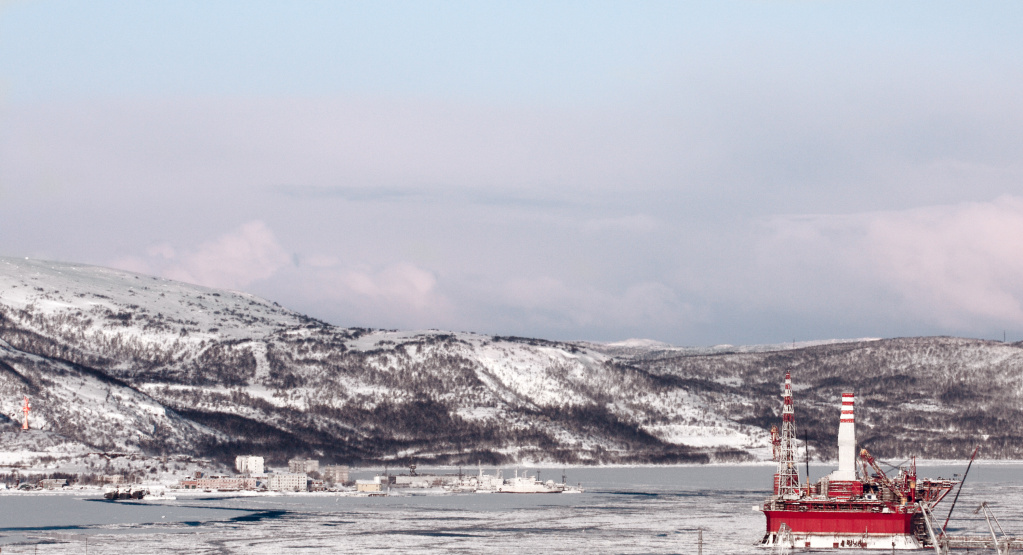 Discovered reserves of the Arctic shelf make up 25% of the world's entire hydrocarbon reserves: 90 billion oil barrels, 48.3 trillion cubic metres of natural gas, 44 billion barrels of gas condensate. Around 60% of these reserves are located in parts of the shelf owned by Russia. Among Russian natural resources, half of the country's gas reserves and a quarter of oil reserves are found on continental shelves. The leader here is the Barents Sea with 49% of all Russian hydrocarbon reserves from continental shelves. The Kara Sea is the runner-up with just over 35%, followed by the Sea of Okhotsk with over 15%.

Russia is expected to be extracting 55% of all hydrocarbons of the Arctic by 2030. Oil production conducted by Russian companies on continental shelves will increase by 3.6 times to 2.2 million barrels per day by that time.