The Pros of Sub-Zero Weather: How Eternal Winter Can Help

When people talk about the natural resources of the Arctic, they usually remember oil and gas but often forget about the most important thing—fresh water. In fact, the Earth's polar ice caps contain almost 70% of all the fresh water on the planet. Today, experts call it the oil of the future and predict that pure drinking water obtained from natural sources will soon cost more than hydrocarbon fuels. According to an estimate made by the UN, over 2 billion people currently lack enough fresh clean water or simply do not have any access to it. By 2050, almost half of the planet's population will experience this.

In winter, the Arctic cold resolutely guards this vital resource. However, in the summer, the temperature rises and the ice starts thawing naturally. If we do not interfere in this process by trying to accelerate it, we can obtain 7,000 km³ of freshwater, more than enough for the whole world. So, the first projects aiming to make use of this valuable resource appeared early in the 20th century. Today, we have the technology to build a pipeline to collect thawed water and transport it to the south. Several foreign companies are chasing huge icebergs to bring them to the coast to melt them. Then, they take this water that has been stored above the Arctic Circle for thousands of years, bottle and sell it. As the deficit of fresh water increases, countries are going to fight for the Arctic ice the same way they are fighting for hydrocarbons now.

The low temperature gives the Arctic another global advantage. The population of our planet is approaching 8 billion people and there are very few territories left that haven't suffered from increasing anthropogenic pressure. In many countries, there is not so much as a single corner of untouched nature left. However, the Arctic has yet to experience overpopulation. 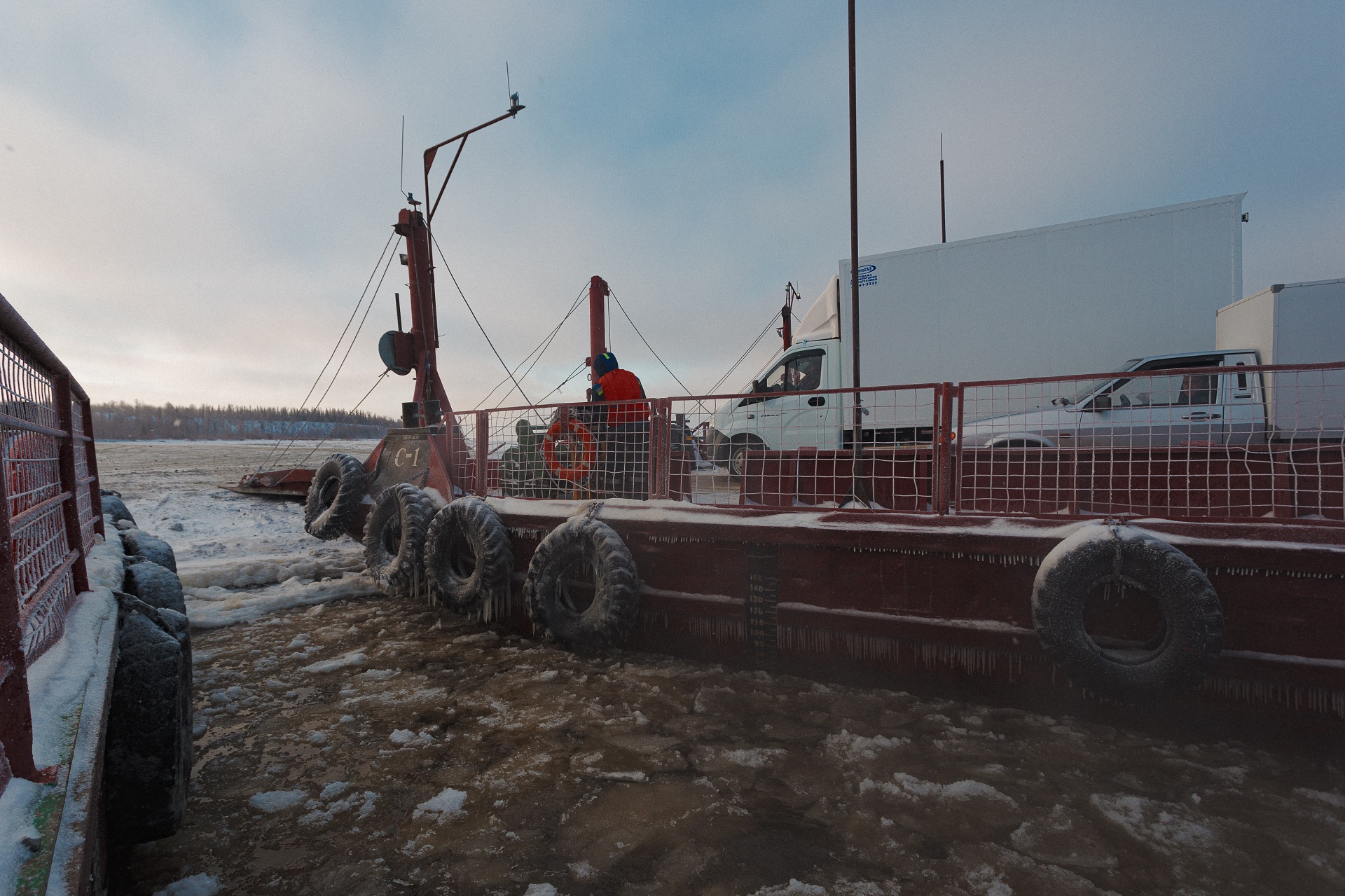 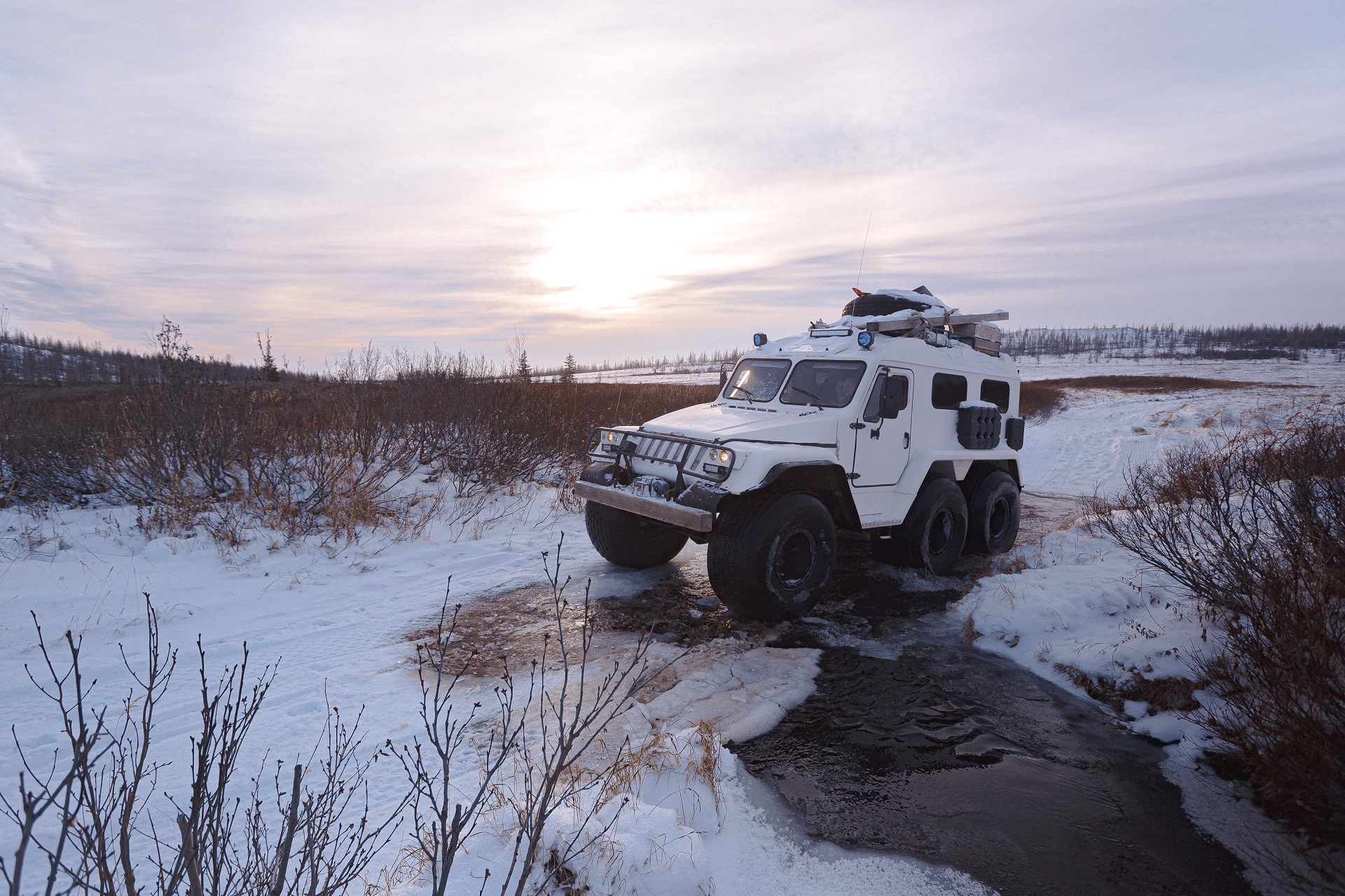 So it is no surprise that beyond the Arctic Circle there are still places where men have not yet set foot. Beautiful creations of nature such as the Putorana Plateau and Wrangel Island have remained just as they were when time began. The lakes and rivers of the Russian Arctic are still full of fish, the trees there have never heard the thud of an axe, and animals are not afraid of humans because they haven't seen them before.

Kilometres-long rookeries of walruses on the coasts of the northern seas, noisy bird colonies, nurseries of polar bears—all of this wouldn't exist without the harsh climate of the Arctic. Extreme temperatures and strong winds protect the region's flora and fauna. More and more reserves and nature parks appear each year in the Arctic to make sure that the northern environment will remain untouched for many years in the future. 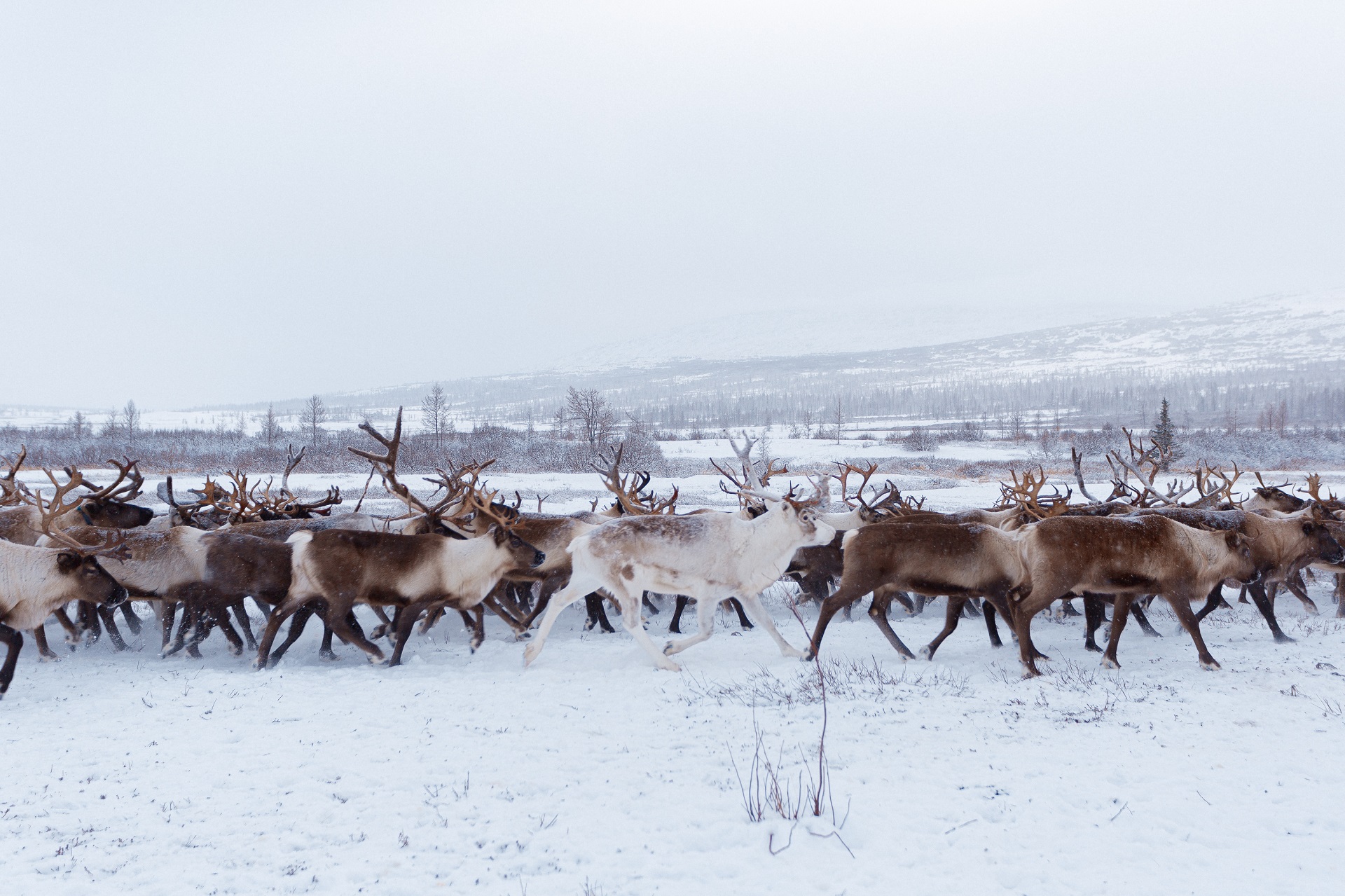