Becoming a Reindeer Herder in the 21st century

The Arctic is an unforgiving place

To survive the harsh landscape, the indigenous people of the north had to develop a special system of upbringing to make sure that children quickly acquired all of the necessary lifesaving skills and knowledge. Children roam the tundra with their parents and are treated as equals from an early age. Small children are given household chores as soon as they can stand on their own two feet. They are prepared for life beyond the Polar Circle but know very little about the outside world.

This is not acceptable in modern society. A child must be given the choice to live as his parents do or see the world, go to university and become, say, a doctor or a teacher. That's why there is currently a special educational system for indigenous children in the north.

As soon as a child turns 7, most are sent to boarding schools. They are transported by helicopter to the nearest town and stay there until the winter holidays. Then, children spend a few days with their family before returning to school.

To help children from tundra get accustomed to their new environment, many boarding schools offer a system of family education and living-in. While children used to live in groups of peers their own age, now siblings from the same family can live together. Elder siblings who have already adapted to their new home can help their younger brothers and sisters deal with the stress of the move. 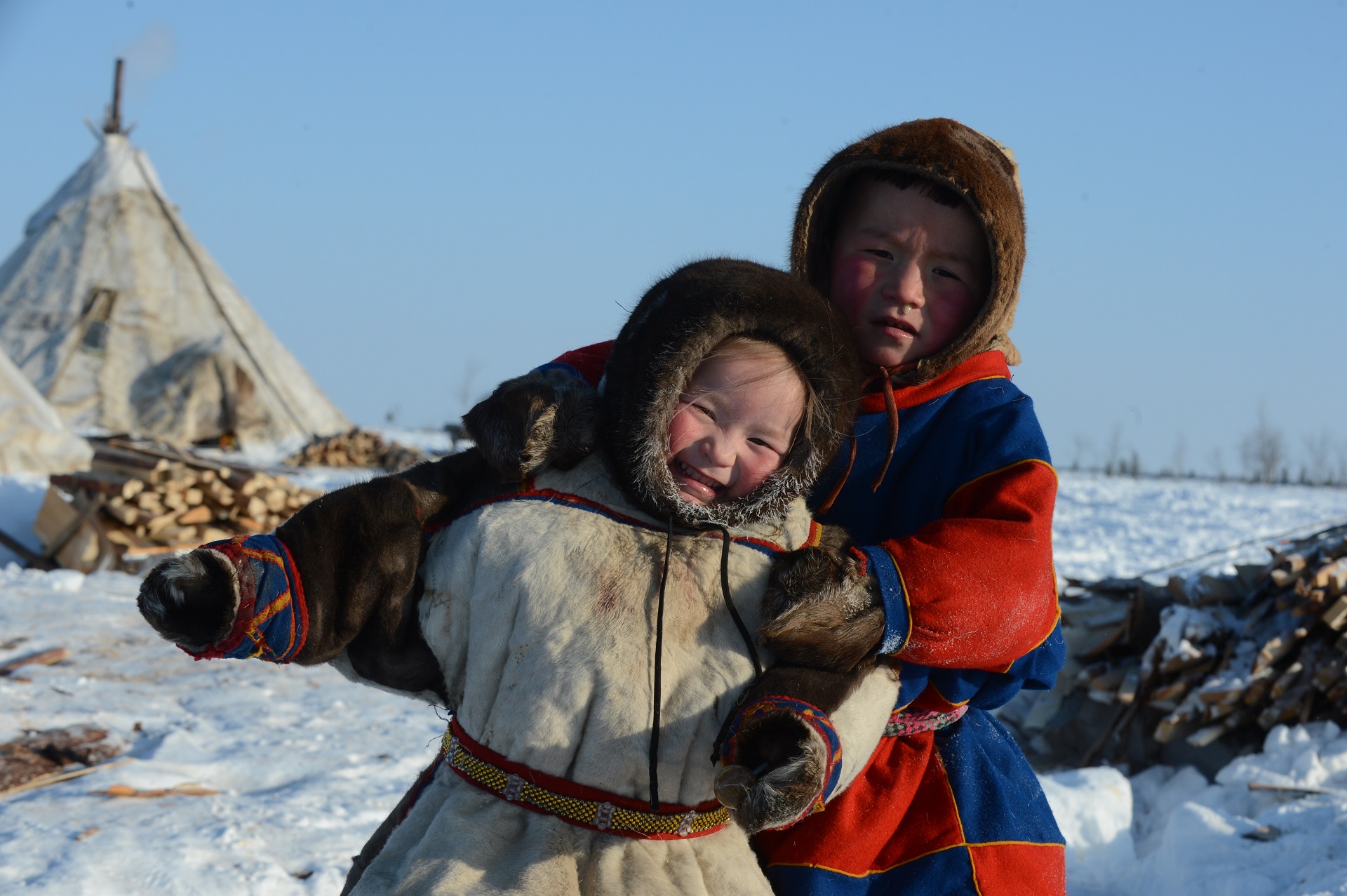 Most teachers in modern schools are also part of the indigenous community themselves. That means that first-year students don't have to start learning the Russian language straight away. The educational programme has significantly changed over time as well. Students are also taught all of the skills they may need in the tundra, in case they decide to return to their traditional way of life. For example, girls learn to pitch a tent and boys learn to build boats and sledges. During P. E. classes they play football and are taught to toss a lasso. In addition to the classic disciplines, their programme includes their native language, the history of their people, and national cultural studies.

If parents refuse to be separated from their children for such a long time, they can opt for them to study at a nomadic school. Many regions, including the Republic of Sakha (Yakutia), the Yamal-Nenets Autonomous Okrug, Chukotka, and Taymyr, have laws guaranteeing that the children of indigenous people can receive an elementary education without being taken away from their families. 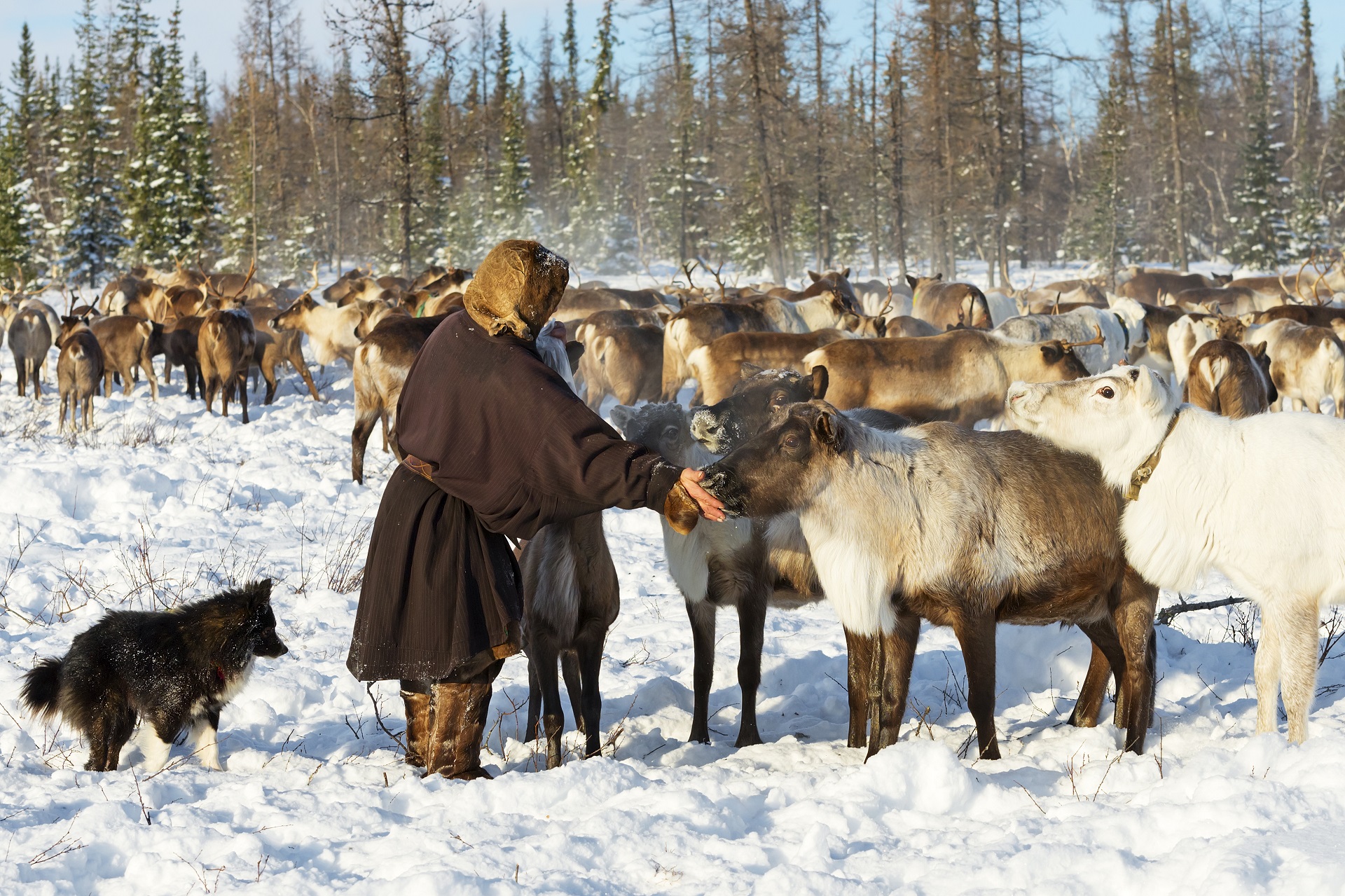 Modern nomadic schools usually aren't very nomadic but they still aren't like ordinary schools. The schools are based on the idea that the existing education system should be adapted to the nomadic ways of the North, not the other way around. If a student cannot attend school, the school will just come to them. There are many ways of achieving this, such as nomadic kindergarten groups, summer camps, Sunday schools, teachers working on a rotational basis, and fixed-site schools near trading posts along migratory routes. Altogether, these methods allow children to receive an education while enjoying childhood with their family. 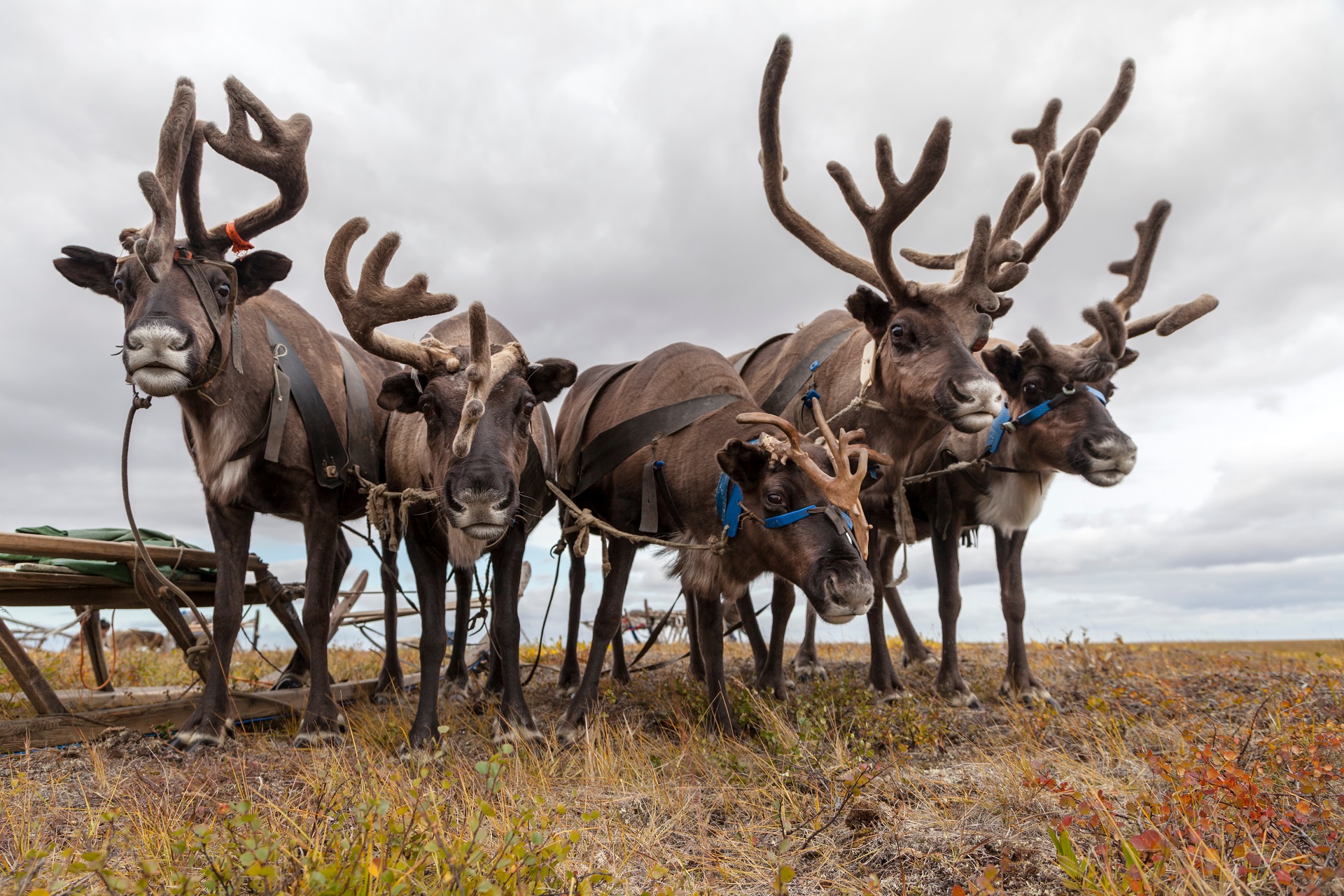 Modern technology has done wonders for nomadic schools. Now, children can learn remotely by joining online classes or participating in video conferences and seminars. To make sure that they can still occasionally communicate with teachers in person, online learning is complemented by a system of tutors who live on trading posts and migrate along with the children, giving lessons whenever pupils aren't busy with chores. In the meantime, the children can learn practical skills like reindeer herding, hunting and fishing the same way they have been doing it for ages—from their parents. Thanks to this system of education, many traditional professions have regained their prestige. Now, more and more children dream of becoming reindeer herders or fishermen and living in the tundra like their ancestors.