Hunting shaped the lifestyle of the Arctic coast residents

Sea hunting is a traditional activity for indigenous peoples of the Arctic coast: the Sámi people in the Kola Peninsula, the Nenets near Novaya Zemlya, the Chukchi and Eskimos in the north of the Russian Far East. They are able to provide for themselves by hunting walruses, seals and even huge whales. With only bone weapons and small boats at their disposal, sea hunters have learnt to win battles against huge sea animals in the latter's natural habitats.

In the western part of the Arctic coast, they mastered construction of wooden boats that could take up to 10 people on board. In the east of the Arctic, with tundra all around and scarce supplies of wood, they were building 'baidaras'—boats that had a wooden frame, and the rest was made of walrus or bearded seal skins. Baidaras are lighter, safer and more reliable than large whalers or metal boats. And any hole in the skin can be fixed with a piece of seal fat.

A harpoon with a detachable head and a line attached to it proved to be the perfect weapon. If the prey tried to escape—the line wouldn't let it go too far. And to prevent the animal from going deep into the water, special floats made of inflated sealskins or walrus stomachs were attached to the line.

Hunting a giant whale is an incredibly difficult and dangerous task.

Winning required a team of many people, but not every family was able to gather them. That's why groups of sea hunters from different settlements would often unite for the sake of a catch which was enough to share between everyone. The place where the hunters of Chukotka used to gather was Yttygran Island, which to this day retains a unique monument—the Whale Alley, often called the Chukchi Stonehenge. It's a sanctuary made of two rows of bones and skulls of bowhead whales. 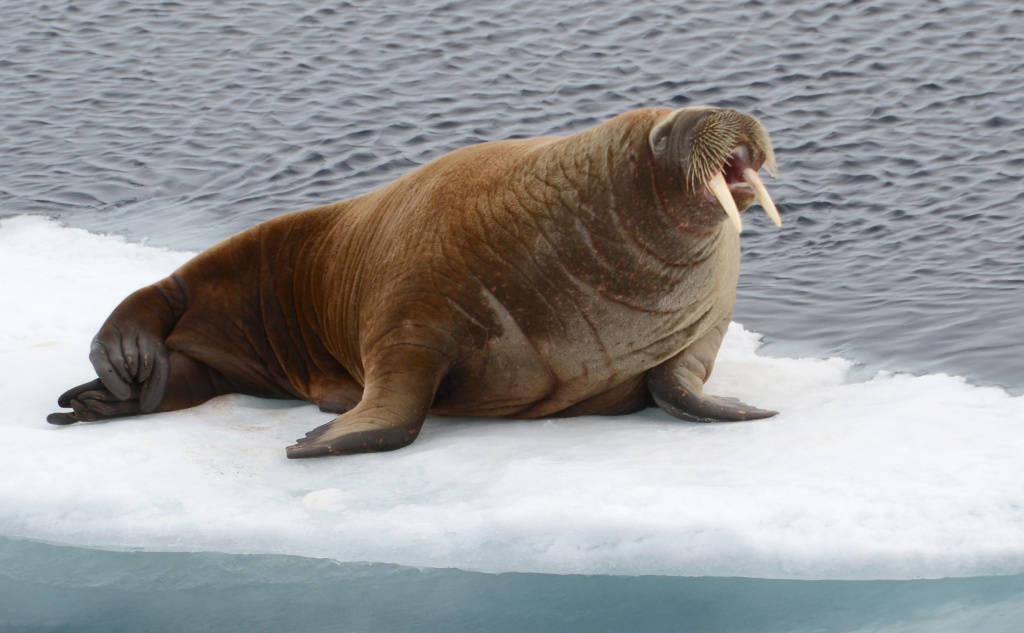 Sea hunting provided the inhabitants of Arctic coasts with everything they required. The meat and fat of walruses, seals and whales became everyday food for people and sledge dogs. Dwellings and baidaras were made of large whale and walrus bones and covered with walrus skins. The skins of bearded seals were perfect for making incredibly strong belts for connecting boat parts and sledges. Blubber was used for heating and lighting.

Waterproof clothes and bags were made of walrus guts, skins, seal fur and the skin of ringed seals. Walrus tusks and bones were used to make arrowheads, knife handles, glasses to protect the eyes from excess light, household utensils, amulets and jewellery. Short knives were made of whale bones. Sea hunters exchanged their catch with reindeer herders to get deer meat and skins in return. The most fast-moving product were sealskins used by reindeer herders to weave lassos for catching deer. 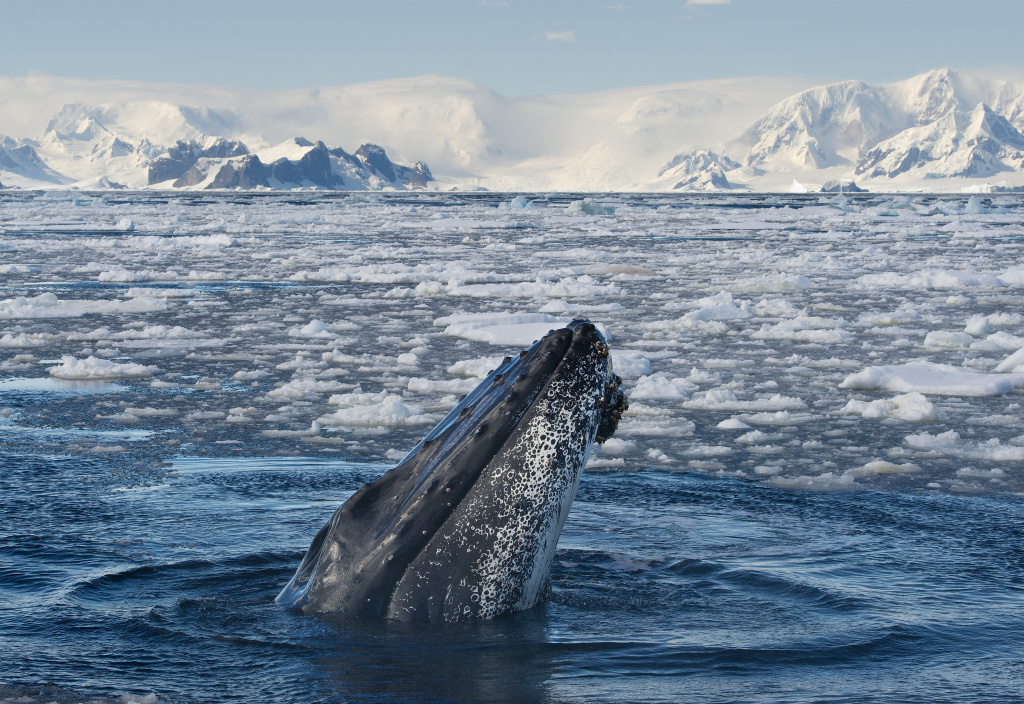 Today, the culture of sea hunting is best preserved in Chukotka. Modern technologies have reached the homes of Arctic sea hunters. Oil lamps have been replaced with electric bulbs. Harpoons with bone heads are substituted by harpoon guns. Plastic buoys are used in place of sealskin fishing floats. But these days hunters go to sea not only on motorboats but also on baidaras—just like many centuries ago. In winter, they don't wear modern clothes but stick with traditional options which offer better protection from strong winds, cold weather and water splashes. 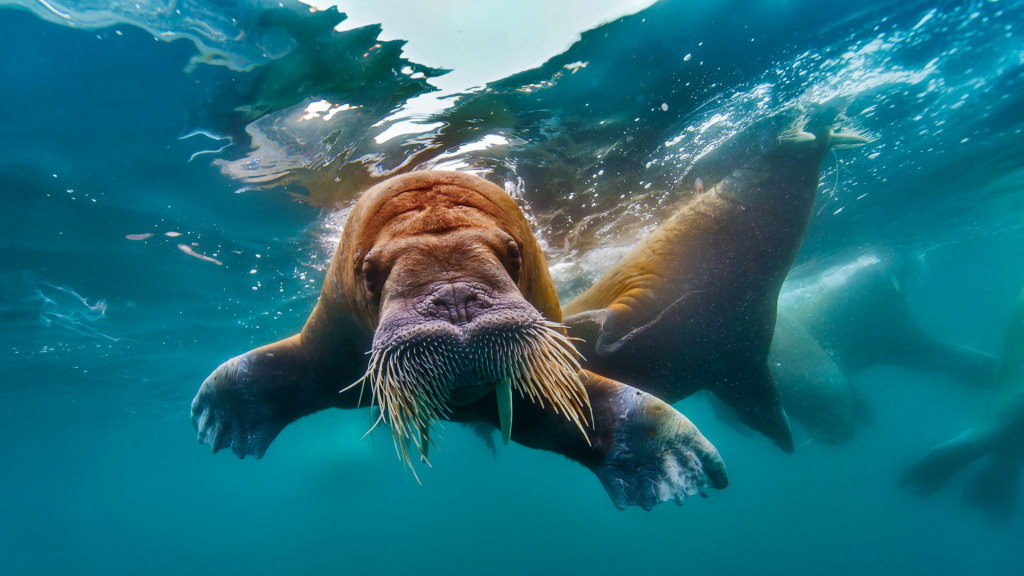 Whale hunting is banned with the exception of indigenous peoples of the Arctic whose bodies have adapted to get the required vitamins and microelements from the meat of sea animals. Settlements obtain quotas for hunting the required number of whales, and selling the catch is prohibited. The meat and fat of the animals are still shared between all members of the community.

Читайте также Unique fauna of the Arctic Surviving the impossible