The Vostok Oil project will unite the largest deposits in the north of Krasnoyarsk Territory. After reaching its full capacity, the project is set to produce 50 to 100 million tons of oil per year. Although project implementation requires trillions of roubles, it's expected to become a highly lucrative enterprise according to projections.

The idea to start the Vostok Oil project was proposed in 2019 by the CEO of Rosneft, Igor Sechin. The project is meant to nominally unite the largest oil and gas fields located in the north of Krasnoyarsk Territory and create a unified infrastructure for their development and for oil transportation. 'It's going to be a world-class cluster', Igor Sechin said as he was presenting the project to the partners.

Vostok Oil includes oil and gas fields of the Vankor cluster (Vankorskoye, Suzunskoye, Lodochnoye, Tagulskoye, Ichemminskoye), Payakhskoye oil field, and West-Irkinsky site. The total inferred reserves of these fields are estimated at 2.6 billion tons of oil. According to project plans, all of them are set to produce up to 100 million tons of oil per year.

The Vostok Oil project requires construction of unprecedented amounts of infrastructure objects. For instance, project plans include drilling 6,500 wells and installing 5.5 thousand km of pipelines. Construction has already been completed for two airfields, a sea terminal with oil transfer capacity of up to 100 million tons per year, electric power supply lines and highways. 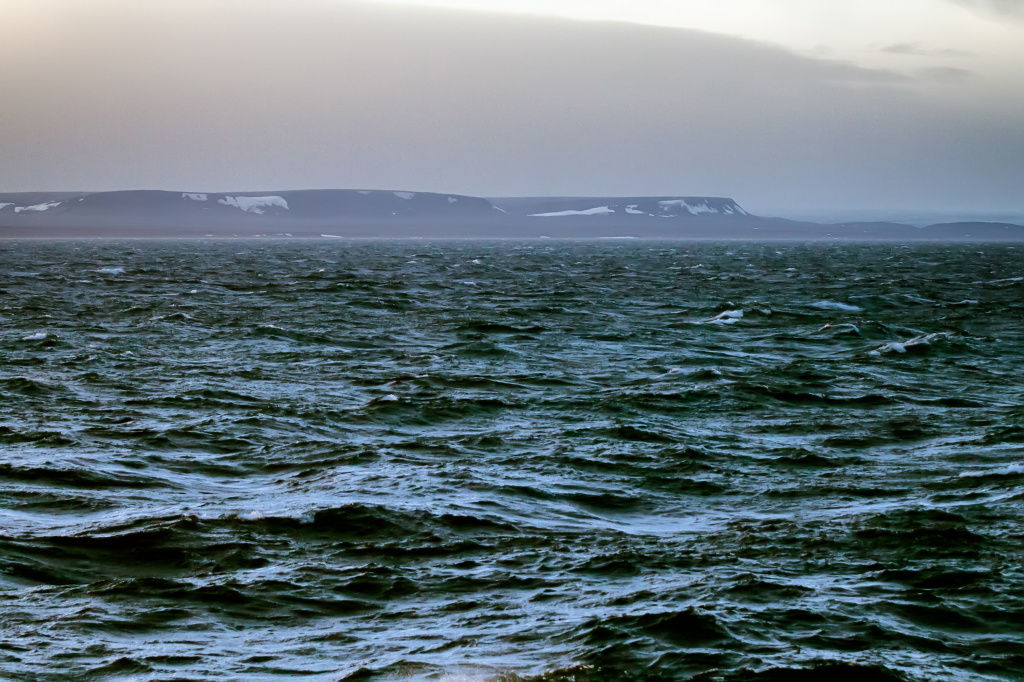 Since oil from these fields is going to be shipped via the Northeast Passage to both Asian and European markets, there are also plans for Vostok Oil to build its own fleet which would include both ice-class vessels and regular oil tankers. It's going to help avoid any transportation setbacks and make the fields independent from freight tariffs.


Massive infrastructure requires massive investment. There are estimates that project implementation will require at least RUB 10 trillion. But despite such colossal costs, experts believe that the project will still be lucrative and oil prices will actually remain quite reasonable, at USD 35–40 per barrel.

Zapolyarye Recreating the ecosystem of the "mammoth steppes": a new resident of the Arctic zone has appeared in Yakutia

Economy Goat milk delicacies and cheese-making workshops: what Fermerskaya Sloboda has to offer for tourists