Yanolovo joint-stock company, the current holder of the tin deposit, earlier obtained resident status in the Arctic Zone. Its resident status application was granted by the Ministry of the Russian Federation for the Development of the Far East and the Arctic. 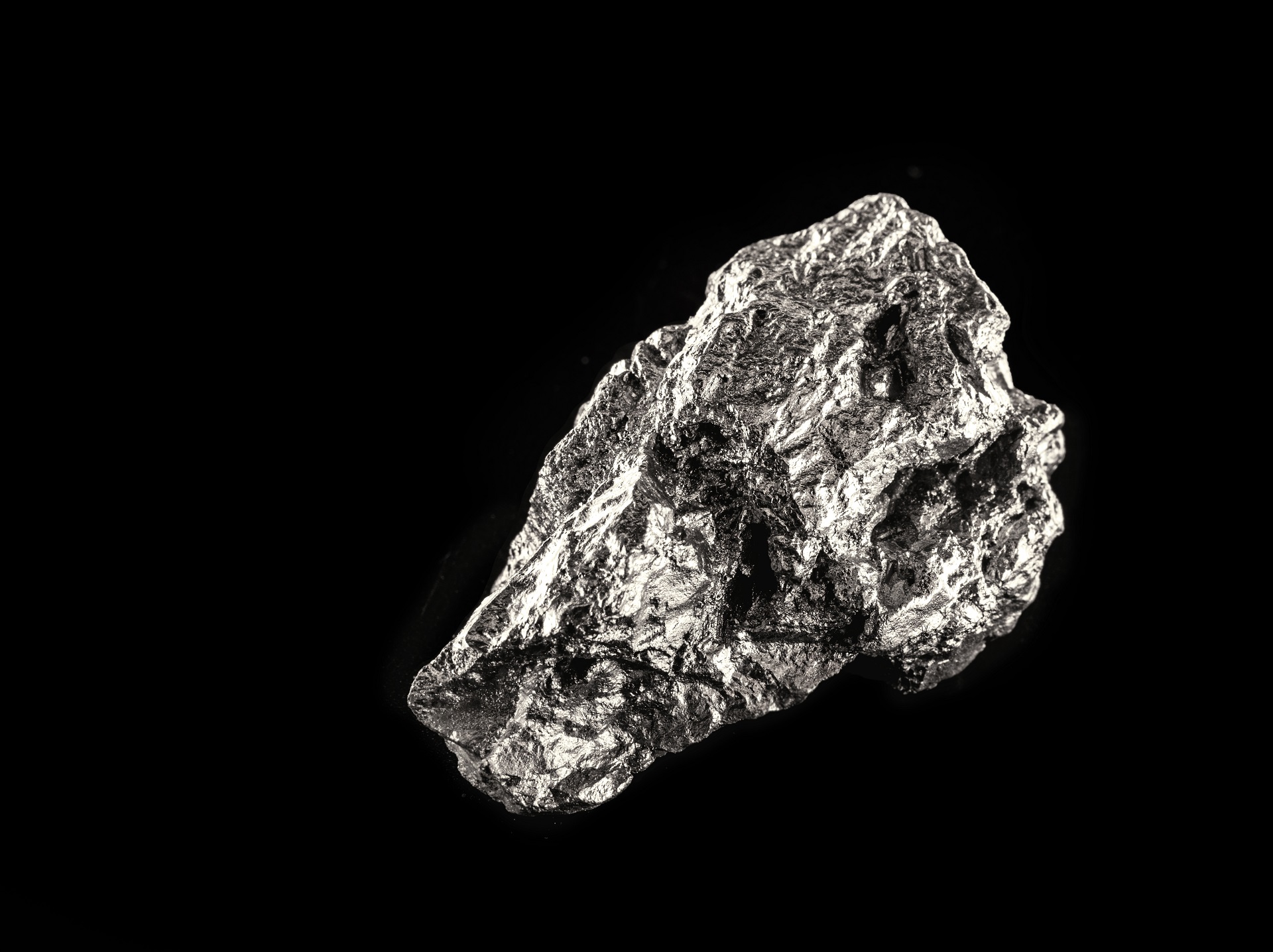 The deposit, which lies in the Ust-Yansky District 900 km away from Yakutsk, holds an estimated 68,400 tonnes of tin. Yanolovo plans to invest at least RUB 780 million in the operation, which is expected to create 80 new jobs. The deposit is slated to become fully operational in 2021. The company plans to extract as much as 600 tonnes of tin annually.

A rotation camp is already in place.

Machinery will be deployed to the mine at the end of January, according to deputy CEO of Yanolovo Management Alexander Larionov. The rotation camp, which has remained uninhabited since 2008, will be defrosted around the same time. The project will require RUB 780 million in upfront investment. 'Of that amount, 185 million is coming from RIK, a Republic of Yakutia company, and the rest will be covered by a loan', Larionov explained.

The deposit will be developed in three phases. The company plans to extract up to 600 tonnes of tin in its first year, bringing its annual output to 1,500 tonnes in the following years. When the operation reaches its full designed capacity, the deposit will be yielding 3,000 tonnes of tin per year. The Yanolovo executive added that the quoted investment amount should be sufficient to get the project off the ground. The second project phase is due to begin in four years' time. Larionov said that the company's further successful search for investors will be conditional on its first year's indicators.

The industrial site will be manned by 72 workers simultaneously. 'We have already hired our engineers, and we have put job adverts out for the workforce. Resumes are coming in already', said Alexander Larionov.

Yakutian government has pledged its help.

The regional government is helping Yanolovo to deal with organisational matters, find investors and personnel. 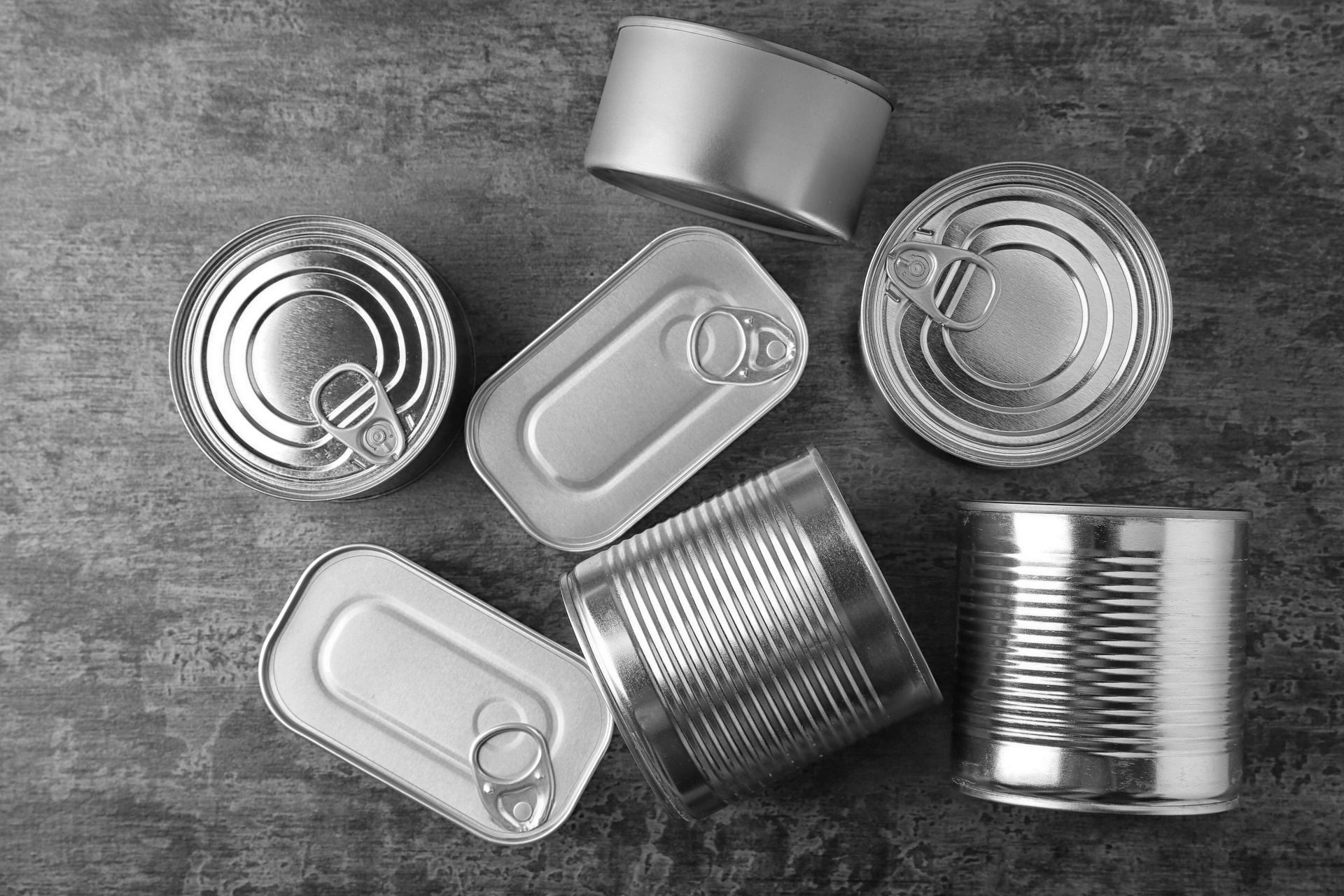 Under the auspices of the republic's Local Workforce for Industry programme, the Ministry of Industry of Yakutia plans to sign an agreement with Yanolovo that would permit qualified local cadre to obtain employment with the company, according to a ministry official. 'In addition, we are having our schools start proactive training for specific jobs the mining operation will be needing', said the Industry Minister Maksim Tereshchenko.

As a Russian Arctic Zone resident, Yantolovo is also entitled to tax incentives, which are currently being finalised, a spokesman at the Industry Ministry of Yakutia further informed the agency.

Yakutia holds 37% of Russia's prospected stock of tin (630,000 tonnes). The Ruchei Tiryakhtyakh tin deposit project was offered for bidding by the government of Yakutia in 2016. The project is worth an estimated total of RUB 27.1 billion.