Recreating the ecosystem of the "mammoth steppes": a new resident of the Arctic zone has appeared in Yakutia

24.12 // In the last days of December, it became known that the "Pleistocene Park", created by Russian ecologist Sergey Zimov, was included in the number of Arctic residents. The reserve is located in a secluded place - in the North-East of Yakutia in the lower reaches of the Kolyma. 30 kilometers from it is the village of Chersky, 150 km from the coast of the Arctic ocean.

This is a unique environmental project for Russia. The Park is conducting an experiment to recreate the ecosystem of" mammoth tundras " of the Pleistocene. They existed in large areas of the Northern hemisphere during the last glaciation.

Ecologist Sergey Zimov and his family came to live in Yakutia in 1980. He studied permafrost and noticed that some natural landscapes in the Arctic now look very poor. Sergey Zimov wanted to change this by putting forward a hypothesis-large herbivores that eat grass and thus fertilize the land and restore it will help to revive the ecosystem. The ecologist presented an article with his views in the scientific journal "Reports of the Academy of Sciences". 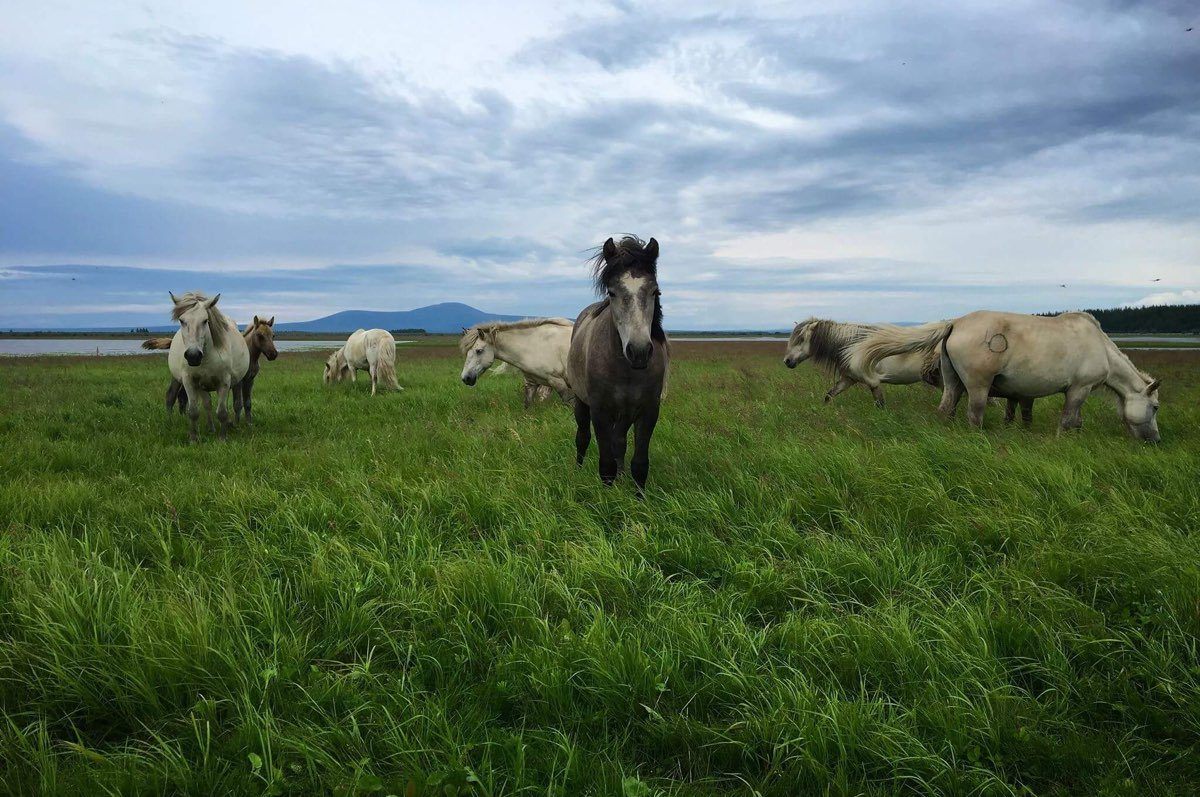 Photos from the site pleistocenepark.ru In 1996, the ecologist founded the Pleistocene Park, and for a quarter of a century, an experiment has been conducted on the territory of the reserve to recreate the ecosystem of the "mammoth steppes" that existed in the Northern hemisphere during the Pleistocene. The idea of the Park is to introduce preserved species of megafauna in order to recreate the soils and landscapes.

"At the moment, the Park has a total fenced area of 20 square kilometers and is home to several species of large herbivores – reindeer, Yakut horses, elk, steppe bison, bison, musk oxen, yaks, Kalmyk cows and sheep," says the new resident of the Russian Arctic, an individual entrepreneur Nikita Zimov, son of the founder of the Park Sergey. 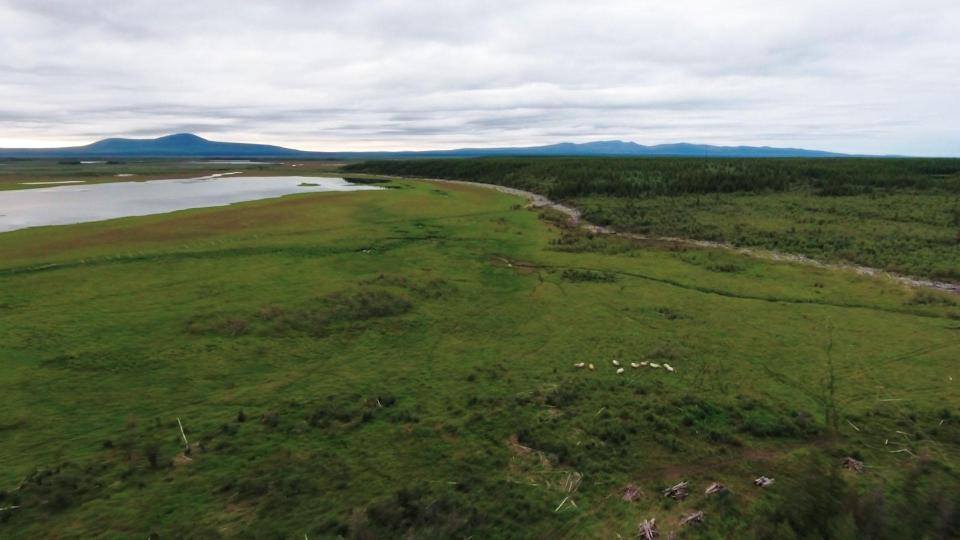 Photos from the site pleistocenepark.ru Nikita Zimov expects that the regime of the Russian Arctic will allow the reserve to save money due to tax and insurance benefits. It will make it possible to direct more funds for further experiments, development of the territory and acquisition of new species of animals.

"This will provide tangible support to our project, as it is funded by scientific grants, sponsorship and crowdfunding," Zimov shared.