The project for the development of the Tomtorskoye niobium and rare-metal deposit in Yakutia is included in the national programme for the development of the production industry and increasing its competitiveness. Experts believe that implementation of the Tomtor project will drastically change the global market for rare and rare-earth metals, give Russia one of the leading positions, and create a new branch of industry in the country. 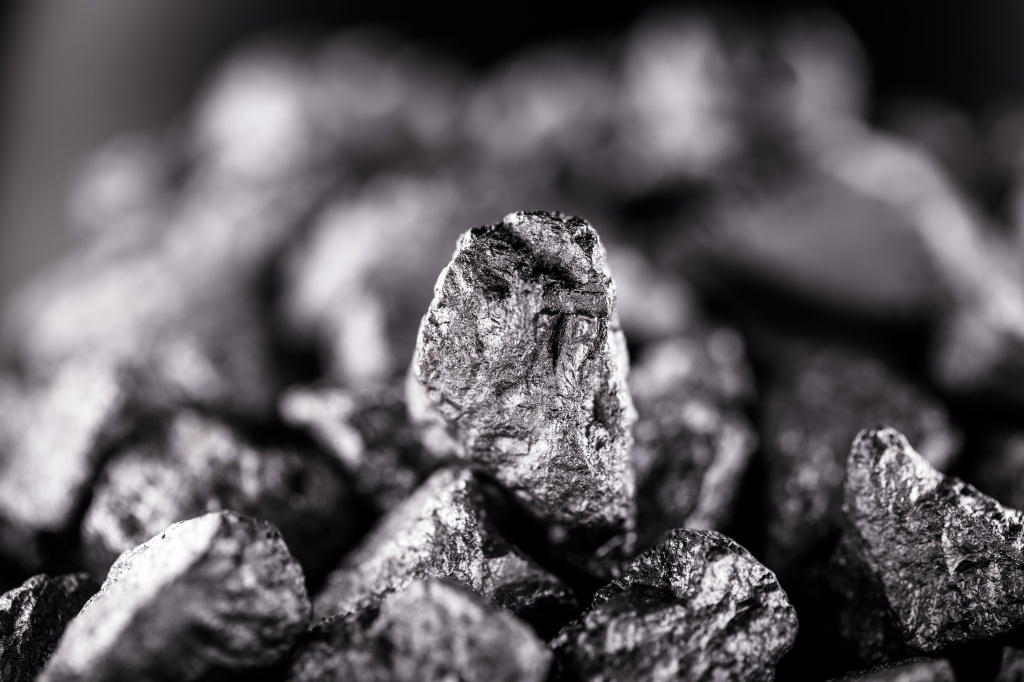 Tomtorskoye rare-metal deposit is located in the Olenyoksky District, in the north-west of Yakutia. It was discovered in 1977. All exploration phases have proven that this is one of the world's largest deposits of monazite, pyrochlore, xenotime, crandallite group, and chemical elements such as niobium, yttrium, scandium, lanthanum, cerium, praseodymium, neodymium, samarium, europium and titanium.

The overall inferred resources of the Tomtor field are estimated at 154 million tons of ore. 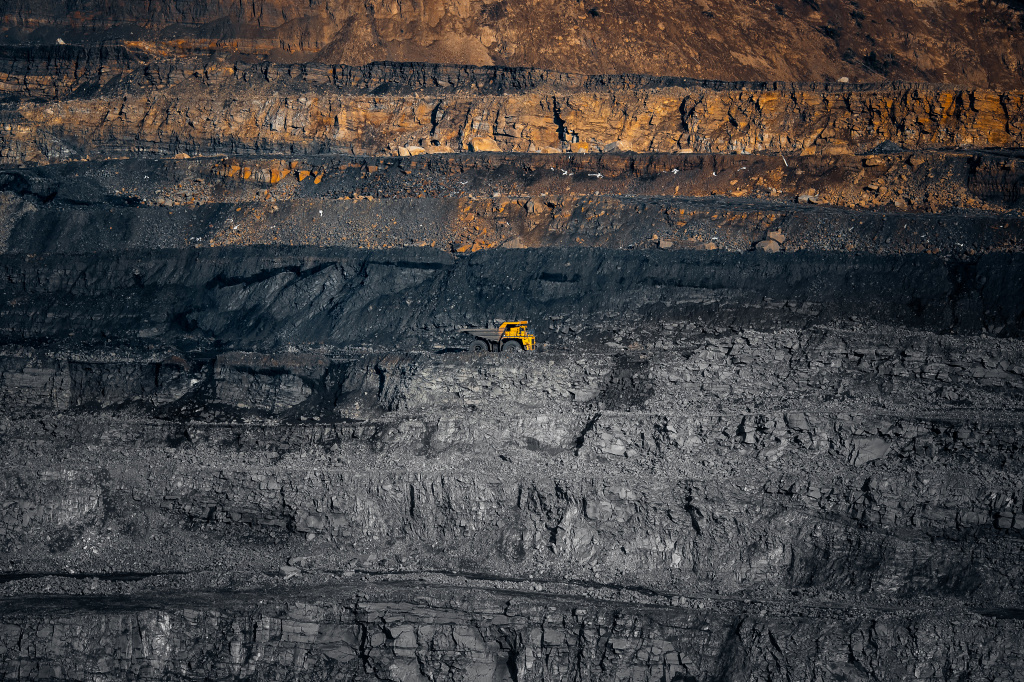 The overall cost of developing the Buranny site of Tomtorskoye field is over USD 560 million. The Buranny site is set to produce over 160 thousand tons of ore per year, and create over 300 new jobs.

In 2014, Vostok Engineering—a subsidiary of Three Arc Mining—won the auction for the right to the development of Buranny site. The license for deposit development is valid until 2034. The cost of the project is estimated at USD 560 million. The project involves establishing a mining facility at Buranny site with a capacity of over 160 thousand tons of ore per year. It's going to create over 300 jobs, most notably for local residents.

According to Three Arc Mining, implementation of the complex project, Tomtor–Krasnokamensk plant, will result in establishing Europe's largest mining and smelting holding which will account for up to 10% of the global supply of rare-earth metals and niobium.