Cold calculation. The Arctic LNG path: from production to the end consumer

Russia's Arctic shelf may become a true goldmine. The development of huge hydrocarbon deposits located beyond the Arctic Circle turns the Russian Arctic into a world centre for the production of liquefied natural gas. This is the cleanest and safest natural energy source; it is called the fuel of the future, and the demand for it is growing faster than the demand for coal and oil. To become one of the three leaders in the global LNG market, projects of an unprecedented scale are already being implemented in Russia and technologies are being used that allow to work effectively in conditions that are harsh not only for humans but for machines as well. Low production costs and attractive logistics make Arctic LNG competitive in the global market.

The first Russian world-class LNG project in the Arctic was implemented on the Yamal Peninsula, where a new gas production centre is being formed. The thermometer in Yamal can drop to –59°C, and the average annual temperature is no higher than –5°C. But despite the tough climate of the Arctic, the nature of this region is very vulnerable. To avoid harming it, innovative technologies are used at every stage of the process: from the production of LNG to its delivery to the end consumer.

To obtain LNG, natural gas is first purified from various mechanical impurities and unnecessary components. After preliminary cleaning, it can be liquefied. For this purpose, the gas must be compressed and cooled to a temperature of –160°C, at which its volume is reduced by about 600 times. Arctic fields have a huge advantage: due to the low ambient temperature, much less energy is required for cooling. Production is much cheaper than in the tropics or subtropics, where most of the world's LNG production is located. This makes Arctic gas competitive in the global market. 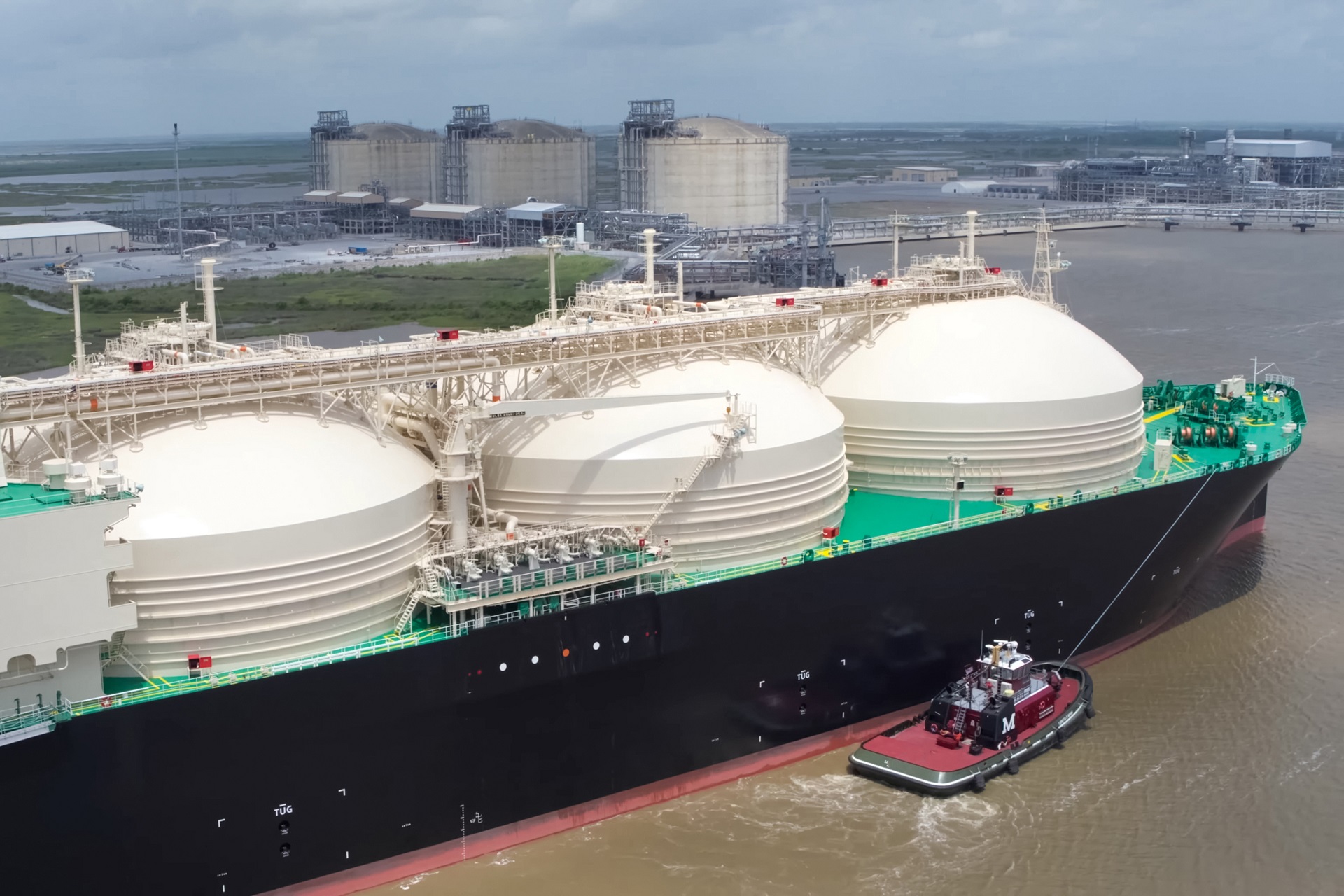 Liquefied gas is stored in cryo-tanks, where the temperature is kept low. It is transported by sea on special vessels equipped with such tanks: gas carriers. The Arctic dictates its own rules here too: special ice-class gas carriers are used so that the vessel is not damaged by the ice.

However, even such powerful and durable ships are not always able to travel on their own in high latitudes: icebreakers are needed. This problem can be solved: Russia has the best icebreaker fleet in the world, and most importantly, it has unique competencies in making nuclear icebreakers. They can ensure safe navigation along the Northern Sea Route all year round. 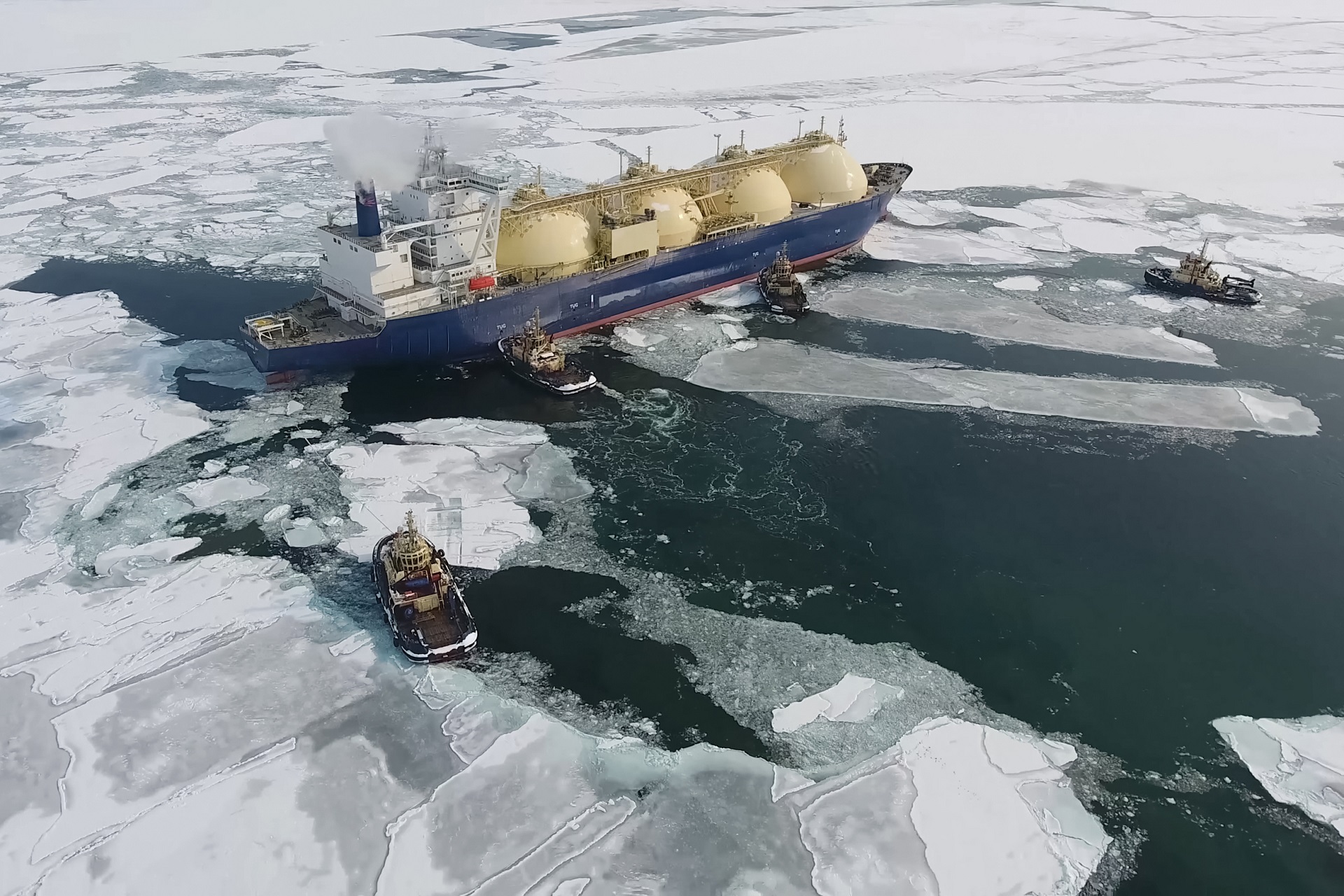 The Northern Sea Route is the shortest and therefore the cheapest waterway from the Atlantic to the Pacific. But even on the shortest route, ships have a long journey to reach LNG buyers. The Arctic fields are located 5,000 km from key markets in Asia and almost 4,000 km from the European trading centre in the port of Rotterdam. It is not cost-effective to use large and powerful ice-class LNG carriers along the entire route; it is cheaper to tranship

LNG onto conventional tankers. This is why terminals for transhipment of liquefied gas are already being created in Russian ports. As a result, the cost of delivering Arctic LNG to the consumer is several times lower than that of Qatari or American gas. Therefore, plans to challenge these major LNG suppliers are quite realistic. By 2030, Russia intends to implement a dozen large-scale projects for the liquefaction of natural gas and increase its production to 120–140 mln tons per year, which will cover 30–40% of the world LNG market. 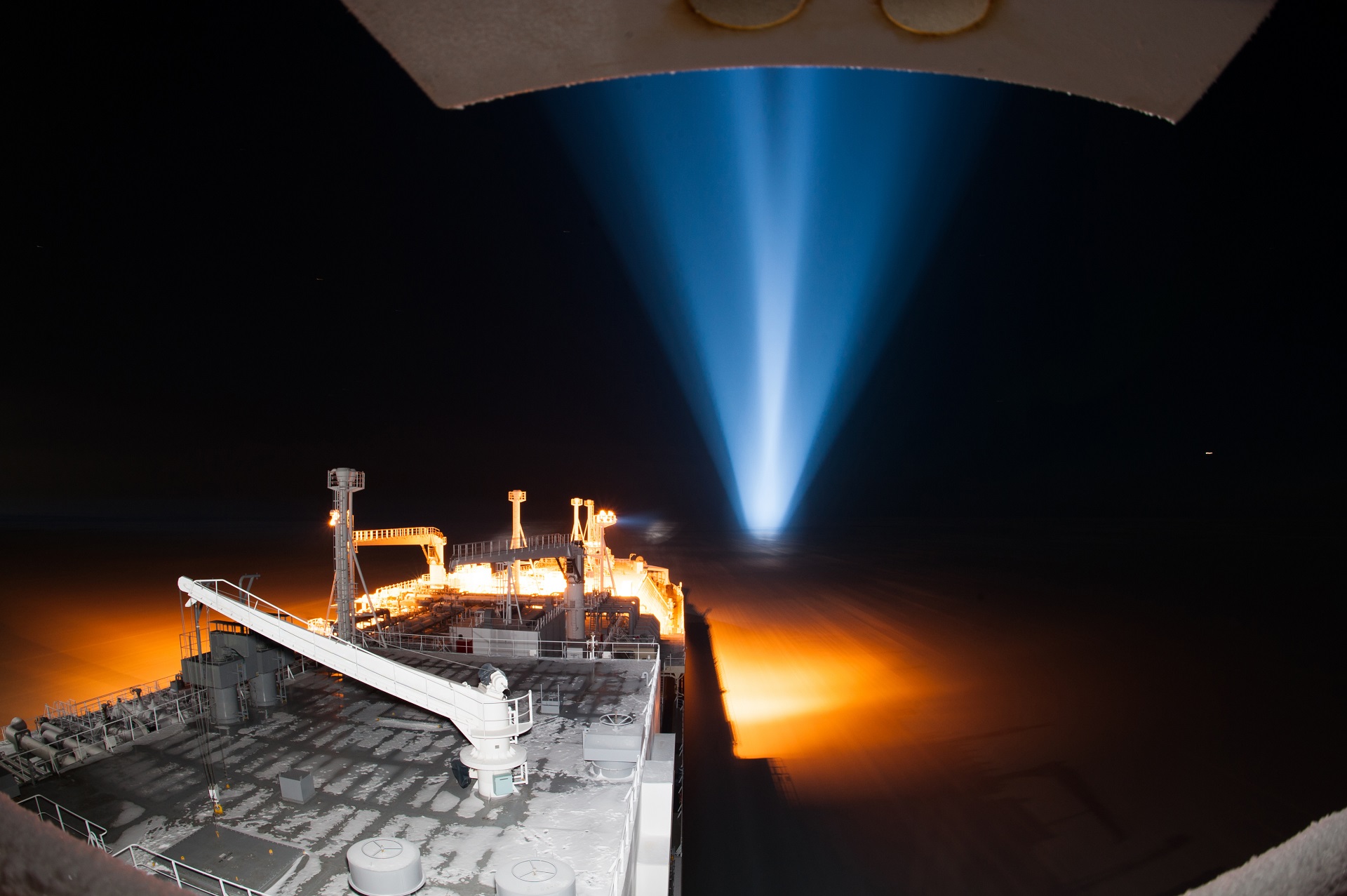